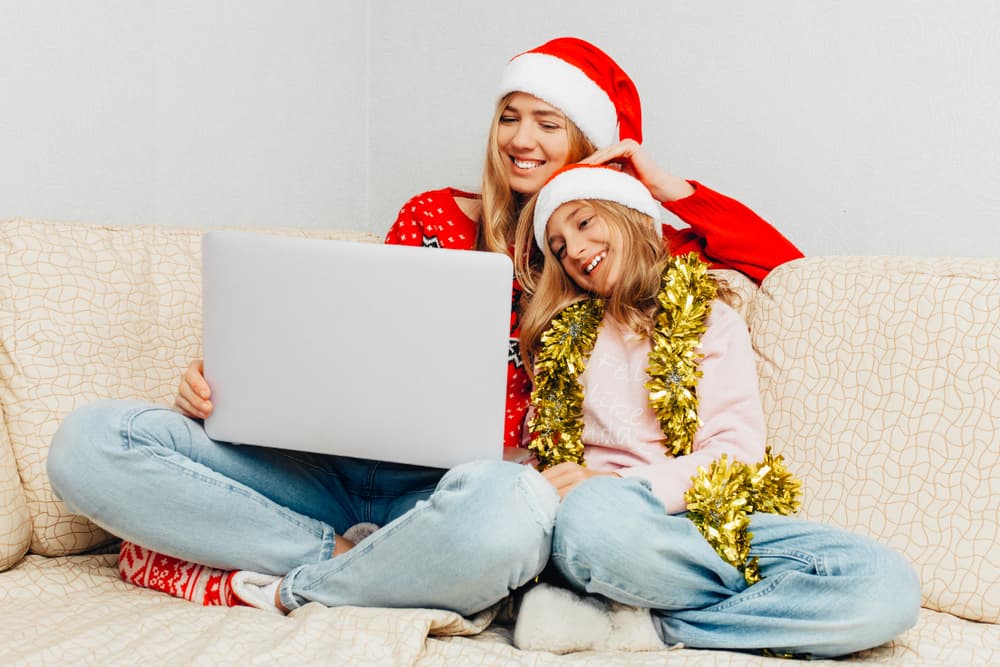 When it comes to Christmas movies, just about anything goes. The only real qualification they seem to have is that the movie is set during the holiday season. But in any case, there are some classics that remain a Christmas must-see to this day. And we decided to round up the 10 best Christmas movies of all time so you can check them out this Christmas!

This has to be the number-one classic Christmas movie ever. Not only that, but it’s actually one of the most popular American movies in history. All the same, this emotional and heartwarming movie is a must-watch during Christmas time. It is a story of an angel sent from heaven in order to help a businessman who wants to commit suicide. He does so by showing him what life would have been like had he never existed.

This next classic is another must-see. It’s about a nine-year-old boy who wanted nothing more than a BB gun as his Christmas gift. However, his parents didn’t want to get him one. Years later, this is still the only gift he truly wants.

This sweet film is one everyone will love. It shows the story of a man raised as an elf who travels to New York to discover his biological parents. With plenty of humor and a fun narrative, this movie can cheer up anyone.

In this film, we get to see how Charlie Brown rediscovers the true meaning of Christmas after he becomes depressed around the holidays. Despite its grim beginning, the storyline is very sweet and these favored characters do not disappoint.

While this one may be a bit of a surprise, Home Alone does, in fact, make this list, without a doubt. It portrays an 8-year-old who gets left behind by his family(accidentally) during the holiday season. He finds himself needing to protect his house from a pair of dim-witted burglars.

A heartwarming romance film, Love Actually follows the lives of eight different couples dealing with their love lives in various ways. All these stories take place a month before Christmas in London.

Jim Carrey did a fantastic job in this film portraying the Grinch. Here this film talks about the tale of the Grinch, obviously, and how he plans on ruining the Christmas holiday for everyone.

Another classic, this film is about a man who becomes institutionalized after claiming to be Santa Clause. Crazy, right? Well, a lawyer decides to defend him by arguing that he really is the real deal.

A sweet Christmas flick, Arthur Christmas is about Santa Clause’s son, Arthur. He is rather clumsy, but all the same, he tries to give a misplaced present to the right person in less than two hours.

This movie became so popular that it inspired two other films like it. It plays out the story of two gift-shop employees who can’t stand each other. The catch is that they are also anonymous pen-pals who are slowly falling in love with each other.