While you’re waiting for your Hogwarts letter, maybe take some initiative and visit these amazing Harry Potter attractions all over the globe! Now, not all of these are official Harry Potter franchise owned establishments, but any huge Harry Potter fans will enjoy even the Harry Potter influenced places. 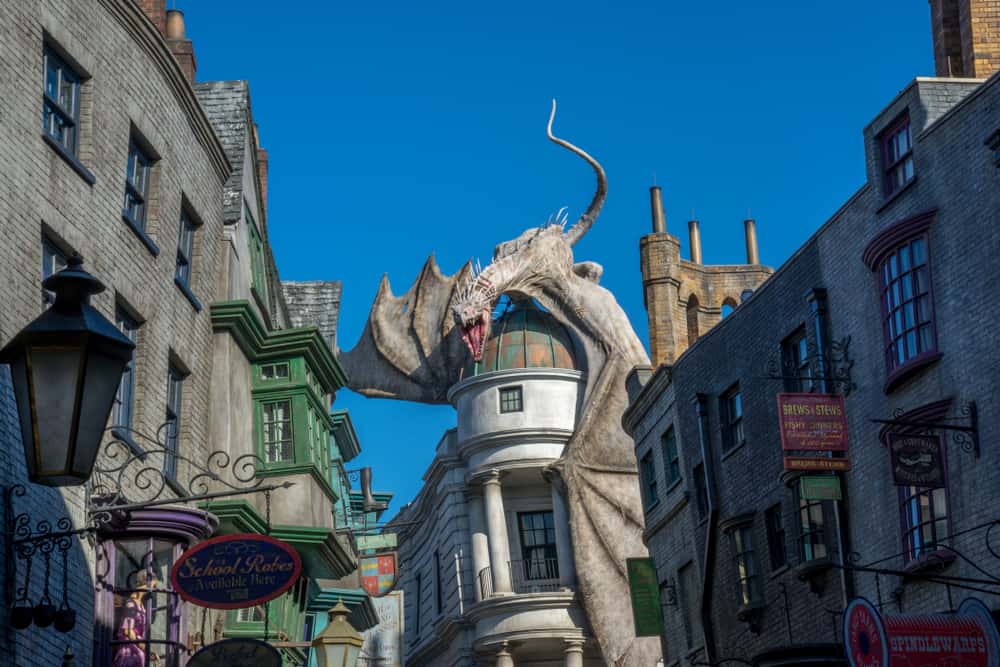 Naturally, we had to talk about Harry Potter World first! Located at Universal Studios in Orlando, this is a must see for all Potter fans. The consensus seems to be that Diagon Alley is the best part of the whole reconstructed world. At this magical place, fans can ride the Hogwarts Express and even get their own wand! Oh and of course, if you’re there, you need to try a butterbear for yourself and visit Hogsmeade. Universal Studios has also created Harry Potter theme parks in Japan and Los Angeles.

Now, any Potter fans in London must go on the Warner Bros. Studio Tour to get a real taste of the wizarding world brought to life. Don’t let the magic stop with the films. Take the tour to see how the films were made and check out some of the films’ most iconic props! Of course, don’t forget to indulge in some butterbeer ice cream. For anyone curious about Quidditch, you can ride your very own broomstick in front of a green screen. 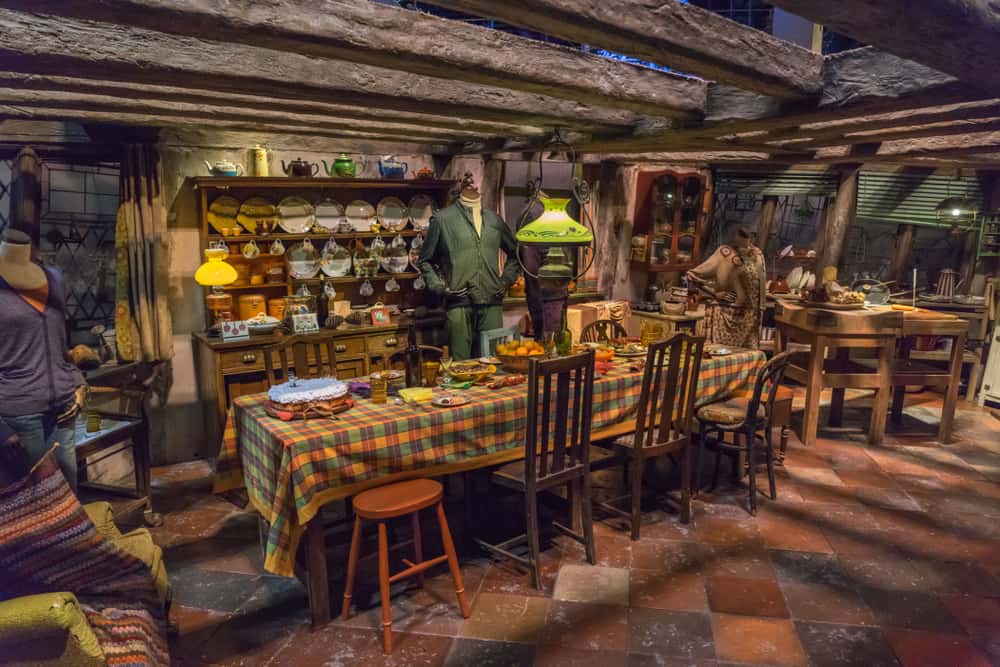 You can find Harry Potter dolls, Harry Potter-esque drinks and a Patronus symbol. On the menu of this tapas and cocktails bar, there are items such as, “Not Every Flavour Jelly Beans,” “Herbology” (roasted potatoes with herbs) and “Better Beer.” The bar itself and drink-making definitely remind Potter fans of potion class.

Back to London, if you’re a Harry Potter fan visiting the city, then book yourself a spot on a Muggle Tour! This walking tour takes you in the footsteps of your favorite characters. You get to see Knockturn Alley, the Leaky Cauldron, visitor’s entry to the Ministry of Maric, Number 12 Grimmauld Place and so much more.

Hey, while you’re in the area, stop by the Platform 9 3/4 attraction. Although it will be crowded, this spot at King’s Cross Station is a fan favorite. You can even get your photo snapped while pretending to run through the wall! 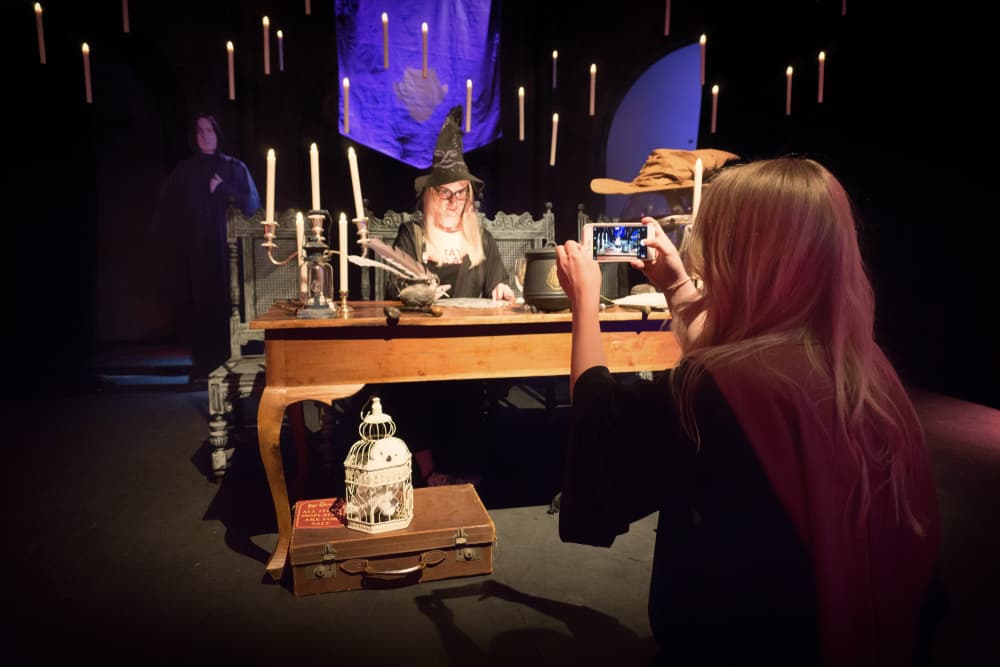 Again, although they don’t officially associate with the Harry Potter franchise, the new larp (live action role play) wizarding schools are beginning popular for Potter fans! If you’re interested in getting the full wizard experience try attending a larp in places like, the United Kingdom’s Bothwell School of Witchcraft or Poland’s College of Wizardry. Usually around a week, the larp events allow people to be sorted into houses, attend classes and even attend banquets and a dance ball. Yes, there’s Quidditch too!