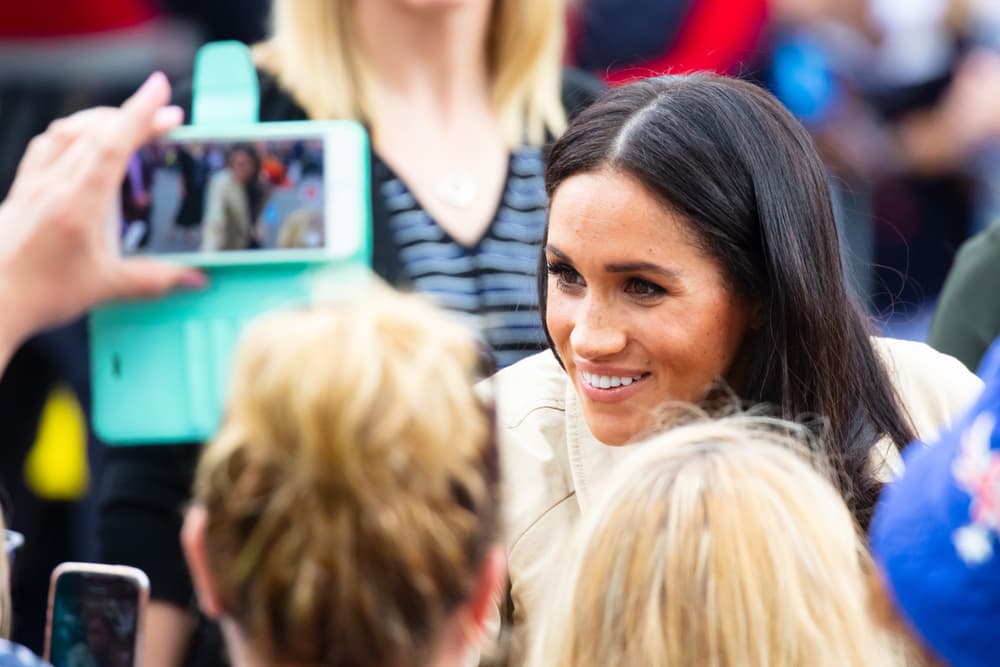 It Looks Like Meghan Markle Signed A Deal With Disney

It feels like wherever you look nowadays, Meghan Markle is there. From royal announcements to alleged deals with all kinds of companies, Meghan and Prince Harry are not holding back anymore. There are two prominent things that have happened with the royals as of late that have been stirring up the public. For one thing, Harry and Meghan have announced that they are stepping back from their duties as royals and becoming independent. The second thing that rattled up their fans is the news that Meghan will be working for Disney in the future! What will be in store for her? Is she returning to acting full-time? What will the Queen think of this development? There are so many unanswered questions.

Are They No Longer Royal?

It seems like they still are considered to be royals. What has changed, however, is that the couple has stepped back from being Senior Royals. They spoke about how they want to split their time between the U.K and Canada and to work on more charitable projects.

The Next Disney Princess?

Not long after the announcement was made, news outlets began talking about how Meghan has allegedly signed some kind of voice-over contract with Disney. While nothing has been confirmed yet, we can tell you what we do know so far. Meghan has agreed to work on an unspecified project in the future and provide voice-over. This is in exchange for a donation to the charity, Elephants Without Borders. This leaves us with even more questions that we need answers to. How will Harry and Meghan pay the bills? If this is any indication, it looks like Meghan might be ready to return to the world of acting. But who knows, maybe they have other plans in mind! We’ll just have to wait and see.