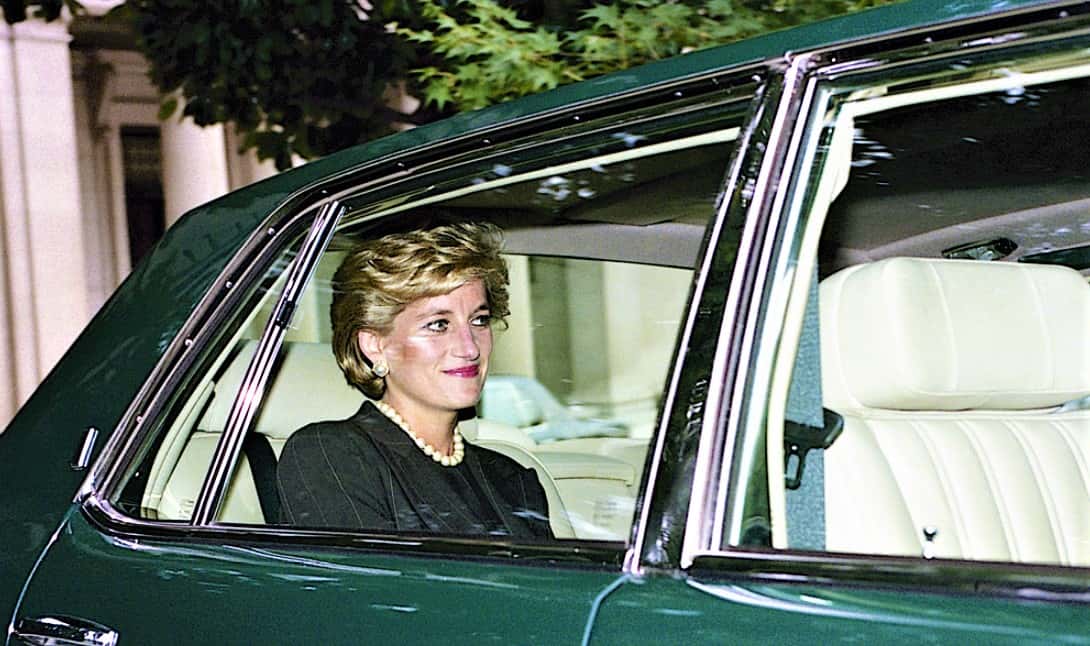 It has been 21 years since Diana, the Princess of Wales was killed in a horrific car accident in a Paris tunnel. The world mourned the loss of an individual who was so hands on and involved with the community. Although there’s much to be said about her untimely death, today we’re focusing on 7 extraordinary facts about Diana that you might not have known. Get the tissues, because this is going to touch you right where you feel it.

1. Diana Was A Cleaning Woman Once

As mentioned above, Diana was a person of the people. Although she was brought up in wealth and high society, she behaved as an equal amongst all people. Before becoming a kindergarten teacher, she chose employment as a part-time babysitter and a cleaning woman. Nothing was beneath her.

Not many people are aware of the two sisters and two brothers that Princess Diana had. Perhaps what will surprise you more, is that Diana’s older sister Sarah, dated Prince Charles before he ever set his eyes on Diana at all. Diana was only 16 at the time of their first meeting.

Diana was all but a regular princess. It was customary for centuries for the bride at a royal wedding to proclaim that she would “obey” her husband. Diana however decided that she was not prepared to make this statement, becoming the first royal bride in the United Kingdom not to do so. Years later, Kate Middleton followed in her footsteps and did the same thing.

4. She Took The Princes To McDonald’s

One of the most important lessons that Diana wanted to teach her sons, was that they should treat all people equally and with respect. One of the ways she did this was by taking her children on outings that were not considered “traditional” by royal standards. McDonald’s, Disneyland and even local buses were all part of her intention of showing William and Harry what the real England looked like.

5. She Was Godmother To Her Close Friend’s Daughter

Rosa Monckton, a close friend of Princess Diana, gave birth to a daughter with Down syndrome in 1995. Diana became Domenica’s Godmother and constantly encouraged Rosa to be supportive of her daughter. “She said, ‘Believe in her, love her and I’ll be there every step of the way,’ ” says Rosa. “She already had that vision of what Domenica could become, which I simply couldn’t see.”

6. She Auctioned Her Dresses For Charity

Diana had a vision like no-one else. She auctioned off 79 of her favorite dresses in order to raise money for AIDS and breast cancer charities. She succeeded in raising a remarkable $5.76 million! The auction, held by Christie’s New York took place a mere two months before Diana was killed.

7. Diana Is Buried On An Island

The final resting place for the “Princess of the people” is on an island. Providing her true seclusion and privacy, Diana’s body was laid to rest on an island in the middle of Oval Lake. This lake is on the property of Althorp Park, her family home.