Here is a list of the best restaurants in the world. You will be surprised by the prices. 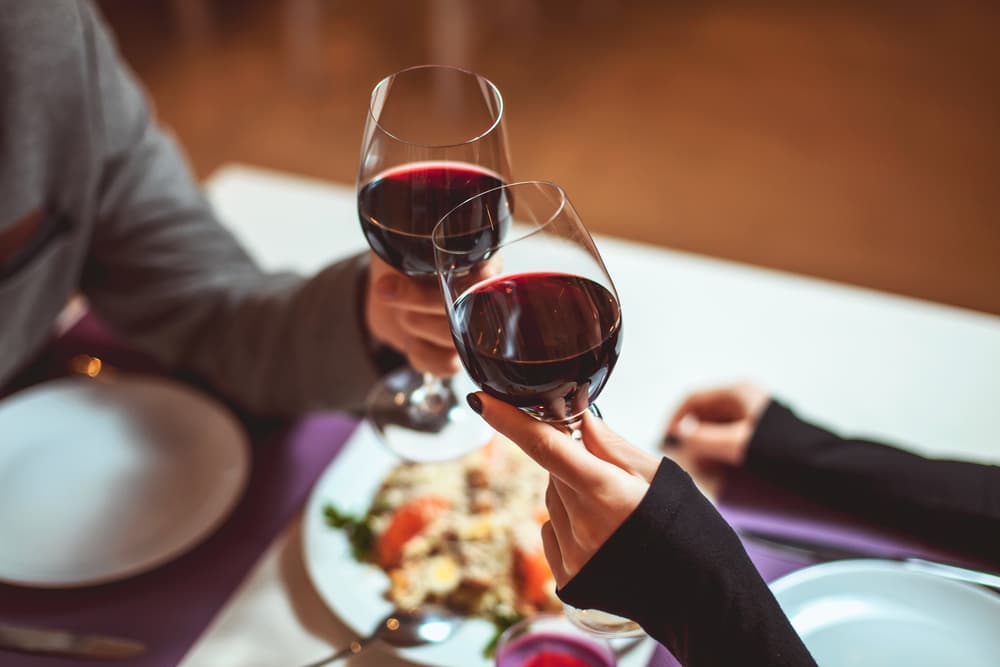 The Most Luxurious Restaurants In The World

The noma is more than just a restaurant, it is an institution, a meeting place in one of the hippest food locations in the world. The restaurant in the Danish capital Copenhagen was named number 1 in the world for the fourth time after 2014. Actually, the rules of The World’s 50 Best Restaurant mean that re-election of an earlier No. 1 is no longer possible. Nevertheless, under the leadership of René Redzepi, noma made it back to the top. The reason is a new orientation since 2018. After several pop-up stations abroad, the noma moved into its new home on the Christianshavn ramparts. René Redzepi and his team combine progressive cuisine with sustainable practices that focus on regional, Nordic cuisine and at the same time pay special attention to avoiding a high carbon footprint. The noma goes with the zeitgeist, and has been for many years. If you want to sit down at the table in the best restaurant in the world and experience unforgettable hours, you have to pay around € 380 per person for the menu.

An asador, i.e. a restaurant that is one of the leading global gastronomic temples with all dishes prepared on the grill, seems rather unlikely at first glance. Victor Arguinzoniz, owner and head chef in personal union, has nevertheless written himself on the world map of gourmets with his Asador Etxebarri in the Spanish Basque Country. As a master of fire, a unique haute cuisine experience is created using age-old techniques. From amuse bouche to dessert, arguinzoniz ‘plates achieve their cooking points to perfection thanks to a pulley system he invented, which allows the height of the grill to be optimally varied. This special culinary experience in the north of Spain can be had for as little as € 209 per menu.

Peruvian cuisine has been one of the best that we can find on the menus of the world for some time. So its no wonder that a restaurant from the capital Lima can also be found on The World’s 50 Best Restaurant List. The Central restaurant by the cook couple Virgilio Martínez and Pía León embodies an ode to Peru with their dishes. From scallops and squid from the waters of Peru to pork belly from the Sacred Valley, their plates celebrate Peruvian traditions with the contemporary zeitgeist. Just marveling at the restaurant’s own vegetable garden could justify a visit to the Central. There you can discover over 100 types of plants, which always find their way onto the couple’s creative plate compositions. The menu price in Central is around € 100-120.

In English, “Disfrutar” means “to enjoy” – and that’s exactly what everything revolves around the restaurant of the same name in Barcelona’s Eixample district, right in front of the Ninot Market. There is not just one chef at work here, but three chefs at the same time. Eduard Xatruch, Oriol Castro and Mateu Casañas are all Ferran Adrià students. Accordingly, it is not surprising with what avant-garde cuisine they elevate their restaurant guests to special culinary spheres. The result is sophisticated, innovative dishes with the interplay of the most varied of shapes, textures and flavors, which never deny their Mediterranean identities. If you are in Catalonia in the near future, you should definitely not miss this spot and enjoy the menu for up to € 210.