Netflix and other streaming channels have become our best friends this past year. They have given us a break and a way to escape the hard reality we live in at the moment. Do you remember the documentary Tiger King? Well, it has become one of the most-watched. For those of you who are still confined, don’t worry! We are still with you. We will tell you based on critics and the public’s opinion, what are the best TV shows that are currently on  Netflix, and what are the upcoming promising TV shows. Whether you like romantic comedies, a good mystery or to enter an altered realm, you will find all you need here. 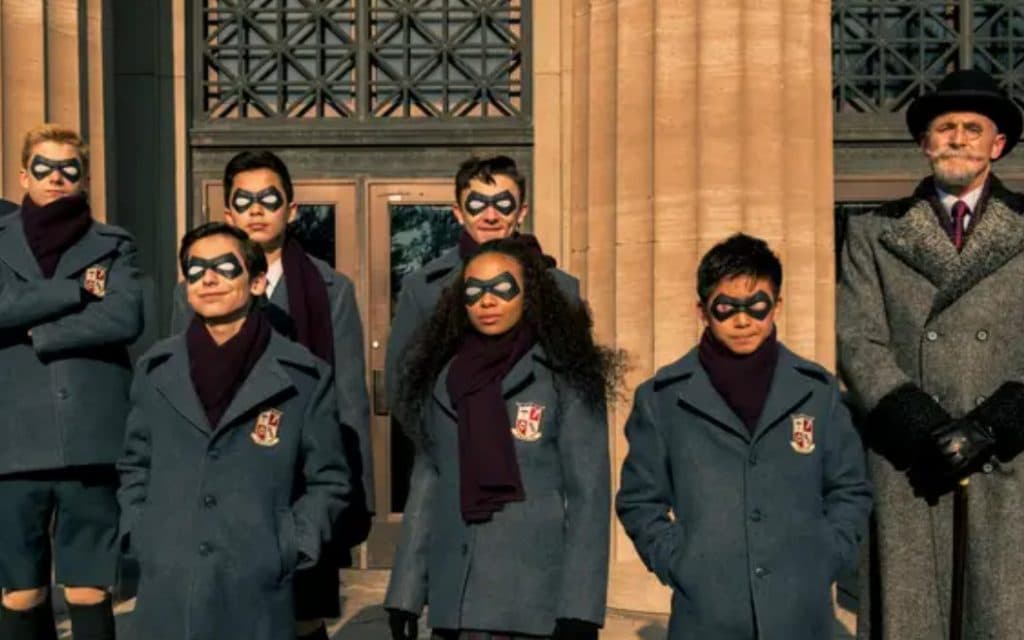 The Umbrella Academy was the most-watched show of 2019 with its second season that came out in 2020. The story is about seven children that were adopted by an eccentric billionaire. They all have superpowers except one, which is why she left them because she believed never belonged there. The rest of her siblings are superheroes and planing to save the world form an apocalypse! The TV show features actress Ellen Page who plays Vanya. The series is an adaptation of the comics written by “The Chemical Brothers”

This is for the good mystery lovers! many of the scenes are about police interviews and how they twist everything so that the audience never knows what’s going to happen next. The story develops across four countries: UK, Germany, France, and Spain. And each episode represents one story. The first season has a total number of 12 episodes, and a new second season arrived on Netflix recently with our Jon Snow (for those of you who have watched Game of Thrones) appearing in one of the episodes.

If you have seen Breaking Bad and Ozark, then you might find some similarities between them both. Despite being very different, both TV shows have a similar family situation, and both dramas are so good that they will be talked about for many years. The story is about Marty and his wife Wendy, their daughter Charlotte and son Jonah as they are obligated to leave Chicago because of Marty’s money-laundering operation goes wrong and their life is in danger. But that won’t be the salvation, they will soon realize that their problems are coming to hunt them.

Stranger Things is probably one of the best hits that Netlfix has created. The theme is adventure mixed with horror. It’s about a group of four friends that live in Indiana that become friends with a girl that has superpowers. After that well… a series of events start to occur. We can not wait for the next season to come out! Once you start there is no going back and you will get caught in the town of Hawkins. The TV show features Winona Ryder, David Harbour, Millie Bobby Brown who recently starred in Emola Holmes, a movie that you can also enjoy on Netflix, and many others! If you haven’t watched it yet, what are you waiting for?