It’s Always Sunny in Philadelphia has become a sensation. Brought to us by creator and actor Rob McElhenney, who developed it with Glenn Howerton, we have the most absurd adventures of five disgustingly selfish and obnoxious characters. Each actor from Kaitlin Olson, Howerton, Charlie Day, Rob McElhenney to the fabulous Danny DeVito bring something new to the table. So, if you haven’t tuned in yet to see these bar owners of the Philadelphia bar, Paddy’s Pub, here’s why you should.

The 12th season aired in 2017 and the show was renewed in 2016 for up to season 14! So, yeah, you could say the show is pretty popular. Anyway, it began with Rob McElhenney and Glenn Howerton’s idea that a guy would pretend to have cancer in order to borrow some sugar for all the coffee he made. From there, they made the pilot they would pitch to networks. FX Network ordered the first season after their pitch. Ever since then, fans have been watching the ridiculous antics of “The Gang” and cringing at their offensive acts.

Where To Begin With It’s Always Sunny

Wow, where to begin…there are so many outrageous and hysterical episodes. Nowadays, people enjoy watching shows from the start, but you might enjoy just jumping in. So we’re going to give you a handful our the best episodes. 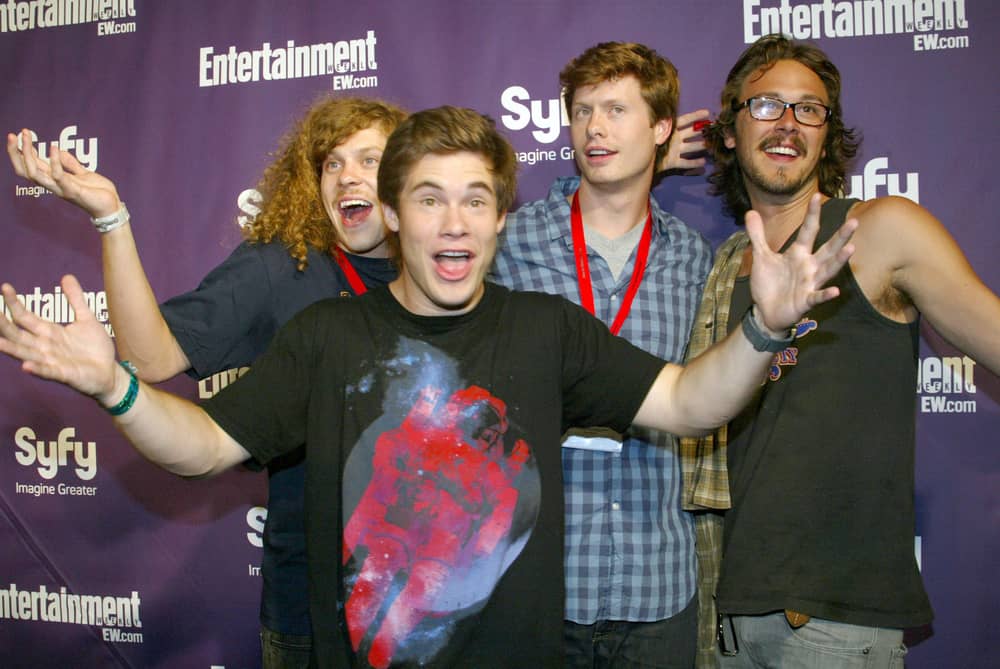 Where To Begin With Its Always Sunny

Dennis and Dee (siblings on the show) decide they can get what appears to be easy money from the government. They purposely go on Welfare, hence the title. However, things do not go as planned, and the two become addicted to crack. What sounds down right depressing comes out as a hysterical and twisted episode.

If you haven’t picked up on it by now, the show is anything but politically correct. The titles usually explain each episode’s plot quite well. Yes, Dee finds herself dating a rapper that may or may not be mentally challenged. Also, it’s important to note that in this episode we see that Charlie (Charlie Day) who is illiterate, somehow has been secretly writing a musical called, “The Nightman Cometh.” This will come back in another bizarre episode.

This two part extraordinaire involved Charlie and Mac faking their own deaths in order to hide from Mac’s paroled father. In other news, Dennis and Frank create a glory hole in the men’s bathroom of the bar. So, as you can imagine, things get pretty wild.

This episode was so loved, the group took it on tour to 6 different cities. Basically, Charlie writes this elaborate but ridiculous musical that he forces everyone to be in. The group botches up the whole play and there’s some argument as to whether Charlie intended for one moment to be a rape scene or not. Probably, the angriest we have ever seen Charlie become…but you need to watch it to appreciate the full effect of their onstage debauchery.

Trying to explain how he’s so skillful with women, Dennis breaks down his system. It’s a twisted operation he has going on, no doubt about it. Each letter stands for a different step. There’s, Demonstrate value, Engage physically, Nurture dependence, Neglect emotionally, Inspire hope, and last, Separate entirely

Charlie, the illiterate one, always ends up doing the gross work at the bar, including bashing rats. In this episode, he ponders whether a human’s life is actually more valuable than a rat’s. Also, the gang tries to throw him a surprise party involving his strange dreams and desires. 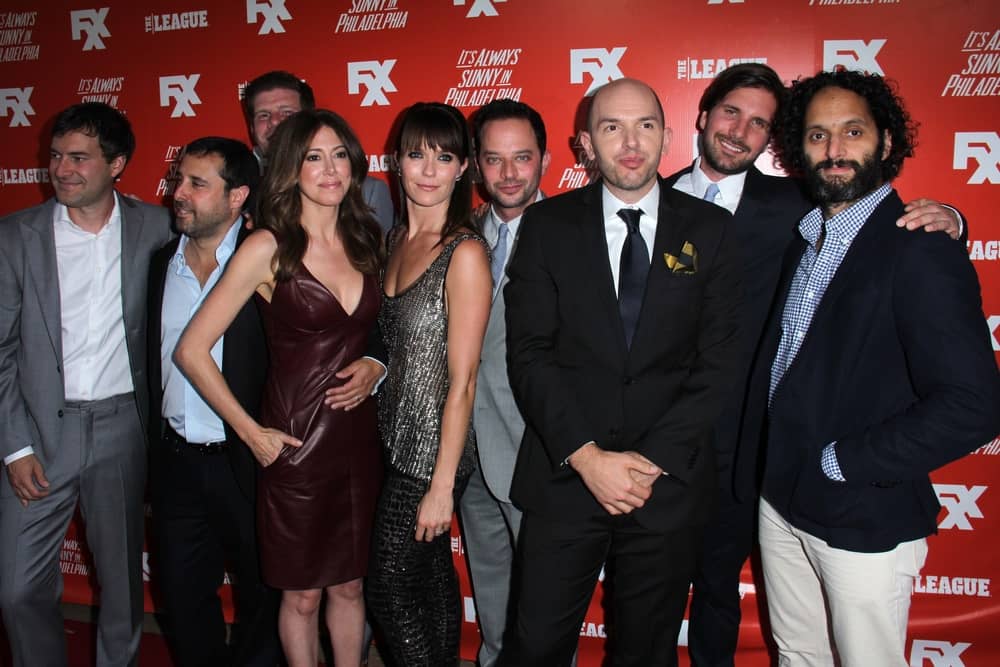 Its Always Sunny In Philadelphia

Jonathan Storm of The Philadelphia Inquirer said of the show, “It’s like Seinfeld on crack.” Now, even FX attached the popular tagline. Luckily for the crew, Danny DeVito joined the show after the first season and is credited with saving the show. Thank goodness for that! So, what are you doing? Go watch!