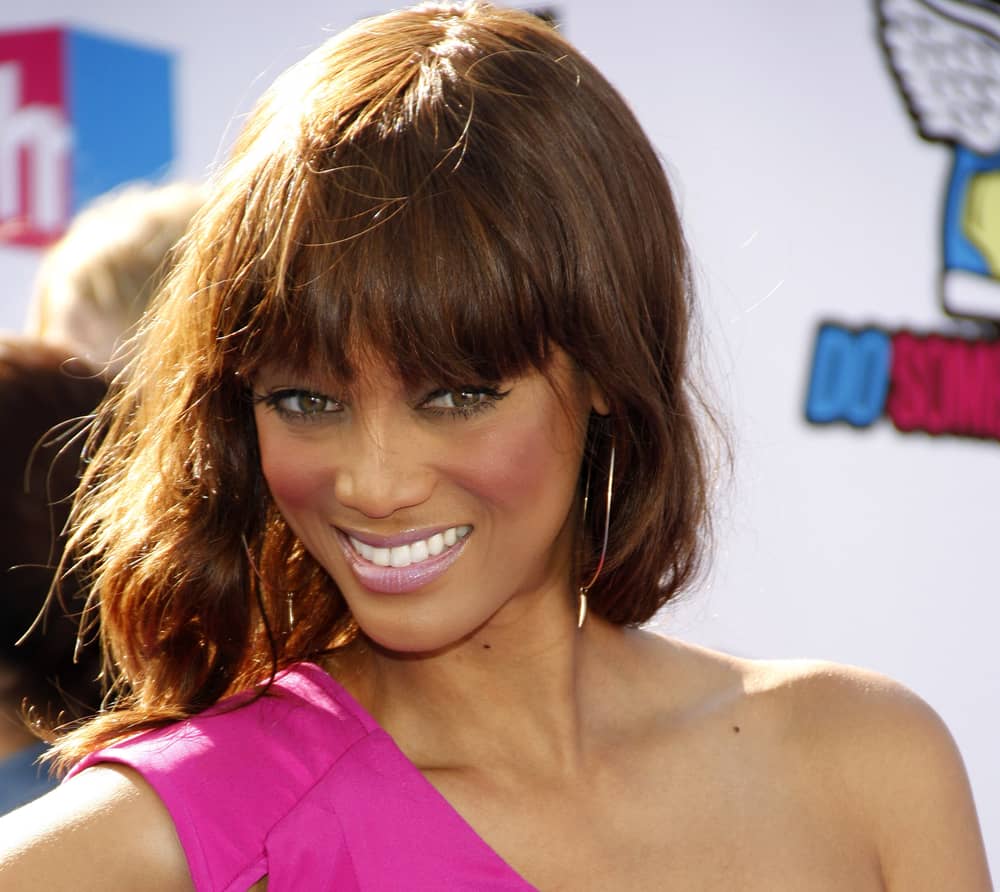 8 Celebrities And Their Surprising Animal Phobias

You might not think that spiders are frightening, but for me, a spider is more fearsome than the apocalypse itself! We all have some sort of phobia, and the truth is that it’s super difficult to explain why it’s so. Celebrities are just like us, um, well in this case at least. These stars have some pretty strange animal phobias, and we definitely didn’t see them coming!

American model and host of America’s Got Talent has a phobia for the history books. She says that since she was a girl of just 8 years old, she would dream of being viciously bumped by dolphins in a pool. Turns out those nightmares really had an impact on her. Surely those aquatic mammals didn’t mean to get into her dreams on porpoise.

Pirates of the Caribbean star Orlando Bloom has an intense fear of pigs, known as swinophobia. You might be wondering how we know about this irrational fear. During the filming of Kingdom of Heaven, a pig got loose and apparently set Bloom sprinting in the opposite direction. Ham sure it’s not as bad as he makes it out to be.

For someone growing up in Australia where a multitude of monstrous animals live, you’d think that butterflies would be the least of Nicole Kidman’s concerns. Well it turns out that from a young age she found those fluttering beauties to be deathly frightening! One attempt to get over her fear by visiting the butterfly cage at the Museum of Natural History was a failure. This gives a whole new meaning to the butterfly effect.

Before your mind takes you to places you shouldn’t wander through, let me just say that herpetophobia is the fear of reptiles. Alright then, where were we? This former pop star isn’t afraid of all reptiles, but she made a point to mention that it’s Komodo dragons and other lizards that get her skin crawling. Maybe it’s that tongue… the lizards’ that is.

Donnie Darko lead, Jake Gyllenhaal has a phobia of ostriches. While he might seem to put on a brave face while at the bird sanctuary, just know that he is afraid to death of the flightless birds. It’s not their inability to get air that makes him squirm, it’s actually something a friend told him on the set for Prince of Persia: Sands of Time. His friend said, “ostriches will tear out your eyes and rip out your heart.”

Isn’t she so lucky that Twilight had wolves and vampires! In all fairness, Kirsten Stewart is afraid of horses because of a childhood accident when she fell off a horse and broke her elbow. We’re not sure if she actually hates them as she was quoted saying once. We can all look up to her though, after all she doesn’t listen to the nay-sayers. Ba-dam-dam-dish!

You know, raccoons have been given terrible PR. Even though they do steal from trash cans, not ALL raccoons are thieves. According to actress and model Katie Holmes, that doesn’t matter. She has been afraid of them since she was a little girl. How does she react to a raccoon when she’s confronted with one? She either freaks out or barks at them! She always was a creative soul.