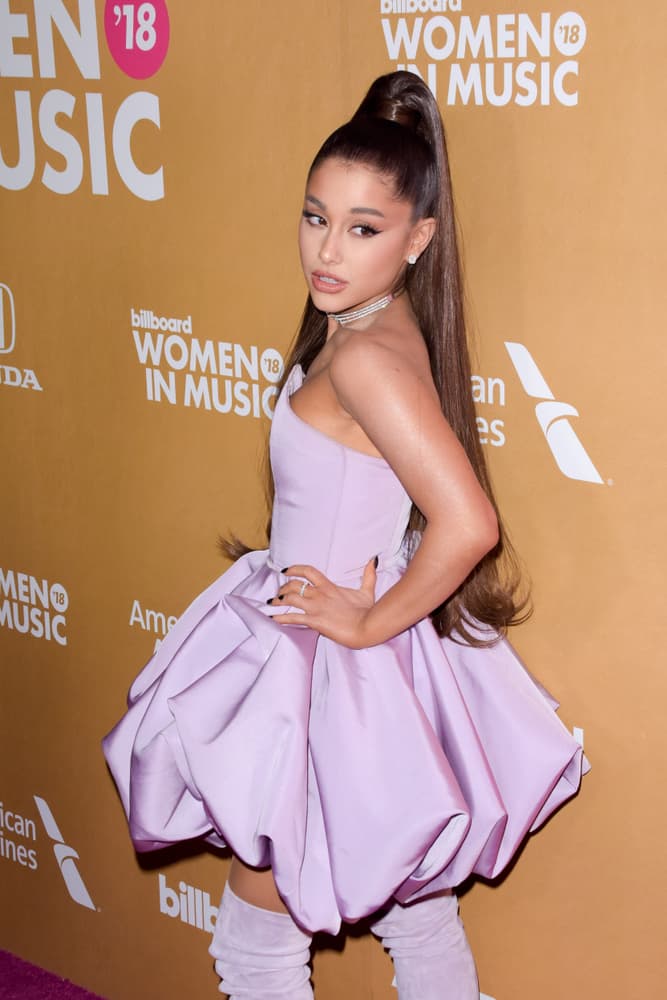 We’re sure you’ve heard of Ariana Grande, but just in case you haven’t, she is currently one of the most famous pop stars. Her career seems to be on a never-ending rise with her new music being released. If you listen to the radio, then you must have heard some of her songs as they’re incredibly popular. Over the years, Ariana has been on her rise to fame, and nowadays, she is a household name in the music industry. Her incredible vocals and unique style differentiate her from the other artists in the industry at the moment. Naturally, she’s still discovering her true music style and is trying different things in every album she releases. It’s definitely a fantastic way to keep the fans on their toes! Since we can’t get enough of her, here are a few little fun facts about the star!

We know that Ariana absolutely adores animals. She has plenty of dogs and even a pet pig! Well, did you know that she is actually allergic to cats? Not only that, but she’s also allergic to bananas.

We all have that one movie that we have loved from the first moment we’ve seen it, right? Of course, Ariana does too. Her favorite movie of all time is Bruce Almighty.

Ever since she was a kid, Ariana has been obsessed with horror movies. It isn’t surprising that her favorite holiday is Halloween, is it? She loves everything scary in general. One of her favorite nights is Universal’s Halloween Horror Nights!

As you can hear in her songs, Ariana has an unreal voice. In fact, she has a four-octave light lyric soprano vocal range.

Ariana is a huge fan of the Harry Potter series. Her favorite characters are Luna Lovegood and Draco Malfoy. She even named two of her pets after characters in the series!