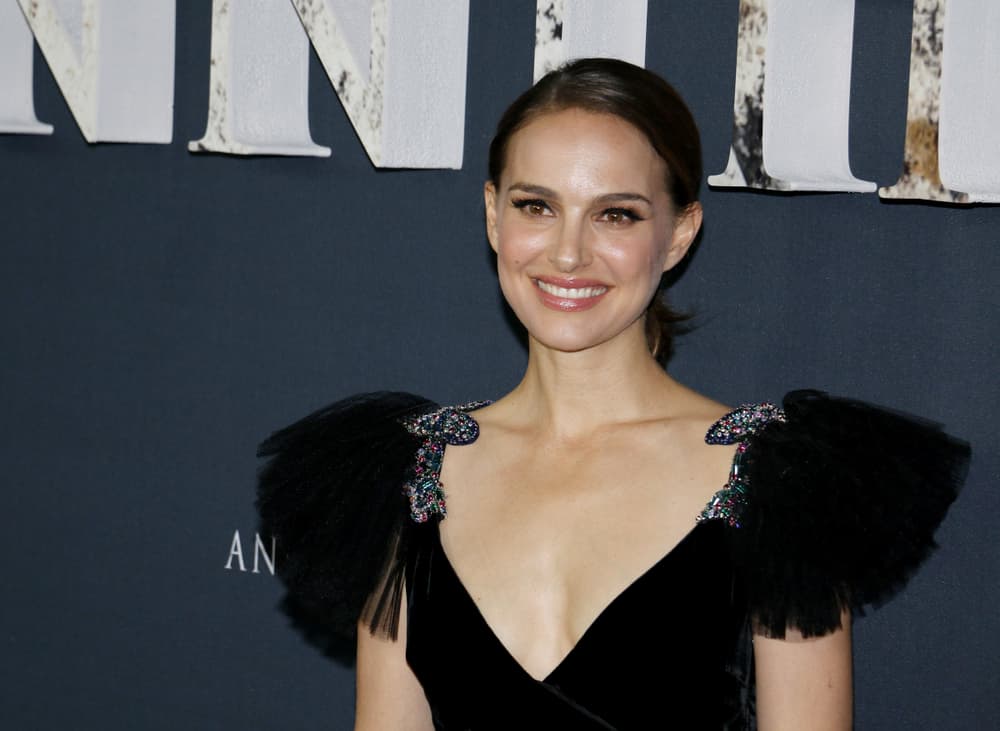 You’ll Never Believe Where These Celebrities Were First Discovered

If you have a special talent or star-quality, the chances are you’ll want to become famous. You could be a talented musician, singer, dancer or actor or generally wow people with your jaw-dropping model looks. But even though your mom says so, how can you make it to stardom if nobody knows your name? Well this is where finding the right agent comes in. So, naturally most young talents embark on a roller-coaster journey to get their big break. Some use every opportunity to knock on doors, make contacts, network at events, become social media stars, enter nationwide talent shows or even busk on the street. Well the struggle is real for these stars in the making, and some still hope that it’s only a matter of time before they’re discovered.

However, these super-star celebrities showed us that if we just carry on with our regular lives, the right agent just might come to us! Seriously, sometimes you just have to be in the right place and the right time to be spotted, and the rest is, as they say, celebrity history!

Whilst Marilyn Munroe enjoyed the high-life as a glamorous actress, model, pin-up icon and singer, the blonde-bombshell actually got discovered in the most surprising and non-glamorous way possible. In 1945, before the war was over Marilyn was working on a radio plane assembly line. It just so happened that an army photographer was sent there by his commander, the future President of the USA, Ronald Reagan, to take photos of women doing war work. Luckily for Marilyn, her life got a little more glamorous after that!

While the soul legend Toni Braxton was studying hard to embark on a career as a music teacher, she just happened to stop at a gas station one day. As she got caught up in the moment and started singing to herself, she just happened to be discovered by the songwriter Bill Pettaway. In the blink of an eye, Toni and her sisters then landed a record deal with Arista Records in 1990, and soon became one of the most successful groups of all time.

Thankfully for Natalie Portman, she was spotted for her model-looks and acting potential at a young age. The funny part is that she was discovered while eating pizza in a pizza parlor by an agent for Revlon cosmetics. If that’s not a sign to keep eating pizza then we don’t know what to tell you! The Revlon agent then encouraged her to start working as a model, and since she already had her foot in the door, she turned her attention to acting!

The gorgeous American actress, model and businesswoman, Eva Mendes was actually spotted while she still studying in college. It seems she had been posed for her neighbour’s photography portfolio and discovered by a talent agent when they stumbled on her photo. Whilst she was used to being told she should embark on a modelling or acting career, the agent gave her the push she needed to pursue her dreams.

Harrison Ford was a struggling actor and carpenter so he took a job at a movie studio, not knowing what would happen. Surprisingly for Harrison, when George Lucas saw him building a doorway at the film studio, he then asked him to read with some actors auditioning for Star Wars. George Lucas was blown away by Harrison’s talent and soon realized he’d found his Han Solo for the movie!

So kids, if you’re looking to get spotted, you might want to try your luck at the pizza parlor, gas station, college or studio…because you never know when the next agent will come along!