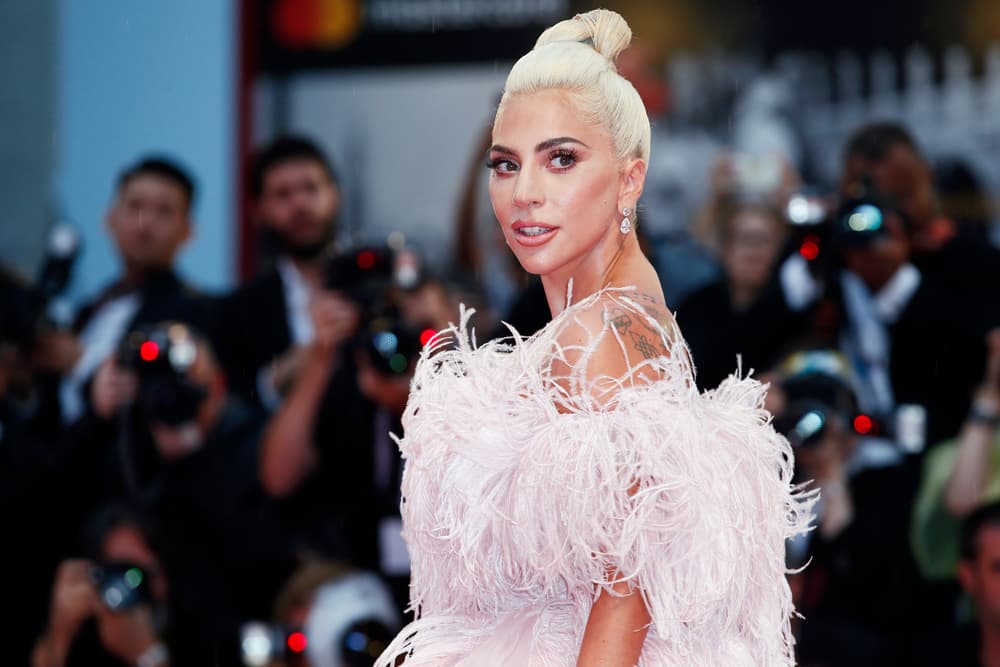 For some people, their lifelong goal is to become rich and famous. Whether they dream of making it as a best-selling artist, actor or superstar DJ, most will do anything in their power to get to the top of their game. Sometimes, a select few will actually make it…. and since they are unstoppable on the way up, these celebs believe they can pretty much do anything. While a few choose to drop their millions on fancy cars, houses or vacations, other’s think of the craziest and most outrageous ways to spend their fortune. So, here is a run-down of the most eccentric celebrity purchases we’ve ever seen.

A Ticket To Outer Space

When the pop-sensation Katy Perry was dating the TV personality and actor Russell Brand in 2010, she decided to give him the most eccentric gift of all, a a $200,000 ticket on Virgin Galactic, Richard Branson’s suborbital spaceflight.  While their whirlwind romance was short-lived, that Virgin Galactic flight is still in test-mode. But maybe it will give them an excuse to rekindle their relationship in outer-space one day.

A First-Class Plane Ticket for His Hat

When Bono landed in Italy to perform with the legendary performer Luciano Pavarotti in 2007, he suddenly became panic-stricken. Though it might be hard to for an outsider to understand, Bono forgot to take his favorite fedora Trilby hat with him. So while some might have chosen Fedex or looked for a replacement new hat, Bono had other ideas. In fact he solved his hat dilemma by spending a mere $1,700 for a First class plane ticket, to fly it from London to Bologna.

Although Lady Gaga has been known for her quirky fashion choices, shocking publicity stunts and eccentric tours, a $50K ghost detector purchase tops them all. In 2010, Lady Gaga confessed in an interview with Larry King that she is fascinated by death and later admitted that she felt she was being haunted by a spirit named Ryan. So, the pop icon simply threw money at the problem by dropping $50,000 on an electro-magnetic field reader. This ghost detector is designed to seek out ghosts and protect her while she was on the road on her album tour. We wonder if it ever caught Ryan the ghost…