Meet Donald Glover, one of Hollywood’s most talented young artists. Donald Glover is like no other. In fact, he’s got a hand in almost everything. Seriously, he began with comedy on the YouTube channel Derrick Comedy and then got a job writing for Tina Fey’s 30 Rock right after graduating from NYU. Now, he’s an actor, producer, writer, director, comedian, rapper, DJ, singer and songwriter. What can’t this amazing man do?

After 30 Rock, he’s done his own stand up, starred alongside Chevy Chase in Community and gone on to write and produce his own music under the name, Childish Gambino. Oh and he’s an Emmy winner for his original series, Atlanta, but we’ll get there. 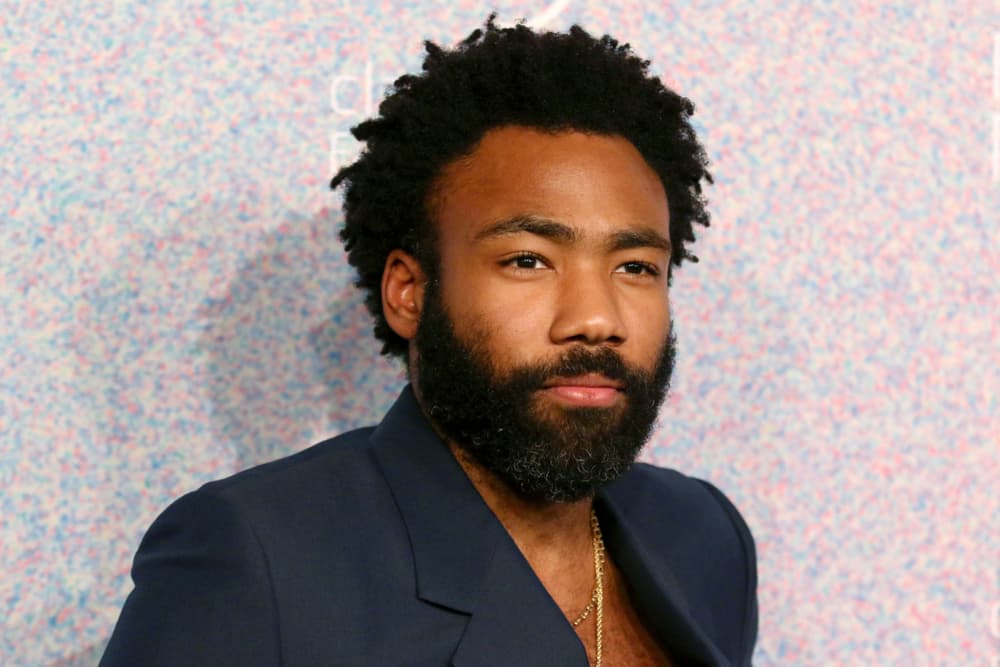 So, Donald Glover’s fan base grew substantially when he played Troy Barnes, a former quarterback turned nerd, NBC’s Community. He left Community during their fifth season in 2009. His stand up special on Comedy Central came out shortly after he left the show in 2010. He’s continued to have roles in films like The Martian and Spider-Man: Homecoming and as Lando in 2018’s Solo: A Star Wars Story. However, true Donald Glover fans have celebrated him most for his music. 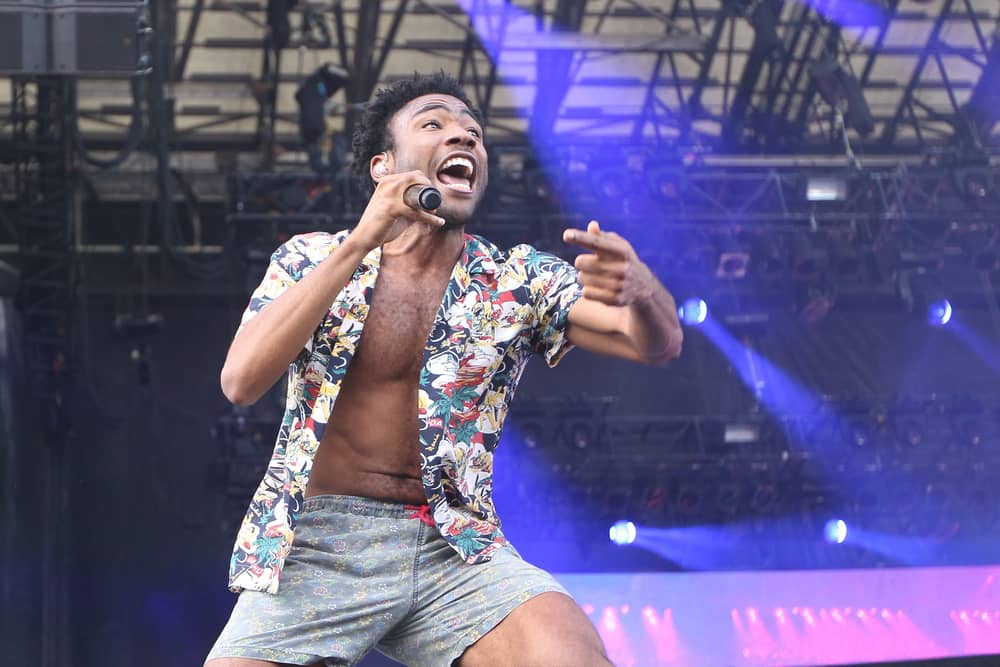 From album to album, he’s able to maintain his unique sound while transforming his style each time. Seriously, if you listen to songs from Camp, which came out in 2011 and then his hit “Me And Your Mama” from his recent album, Awaken, My Love!, you may not be able to guess this came from the same artist. He mixes funkadelic sounds with his incredible vocals to create a transformative experience for listeners. 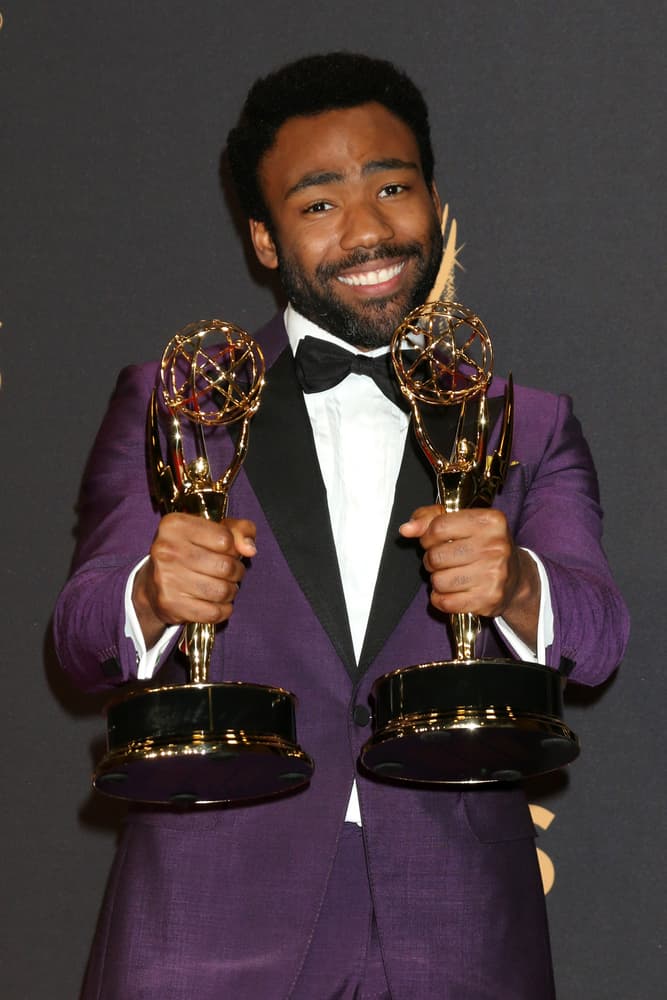 Donald Glover’s acclaimed Atlanta is like nothing I’ve ever seen before. Glover was awarded two Emmys for his writing and acting. His character, Earn, manages his cousin, a rapper known as “Paper Boi.” Struggling for respect from his family and money to survive, Earn, the Princeton drop-out, sees potential in his cousin. Glover’s personal background growing up in Georgia and becoming a rapper himself gives the show its authenticity. The writers are all black, and Glover himself became the first black director to win an Emmy in comedy. Not only is it an in-depth portrayal of the rap scene in Atlanta, but also a blend of hyper-realism and surrealism with dream-like scenes to disorient the audience a bit. With only one season out, there is no reason not to catch up on this award-winning comedy-drama.

Donald Glover/Childish Gambino fans have another reason to rejoice! Set to release in July of 2019, Glover joins the all star cast of the new Lion King film. He will be voicing Simba. The cast includes Beyonce, James Earl Jones, Seth Rogen, Eric Andre, John Oliver and Chiwetel Ejiofor, to name a few. We can’t wait!