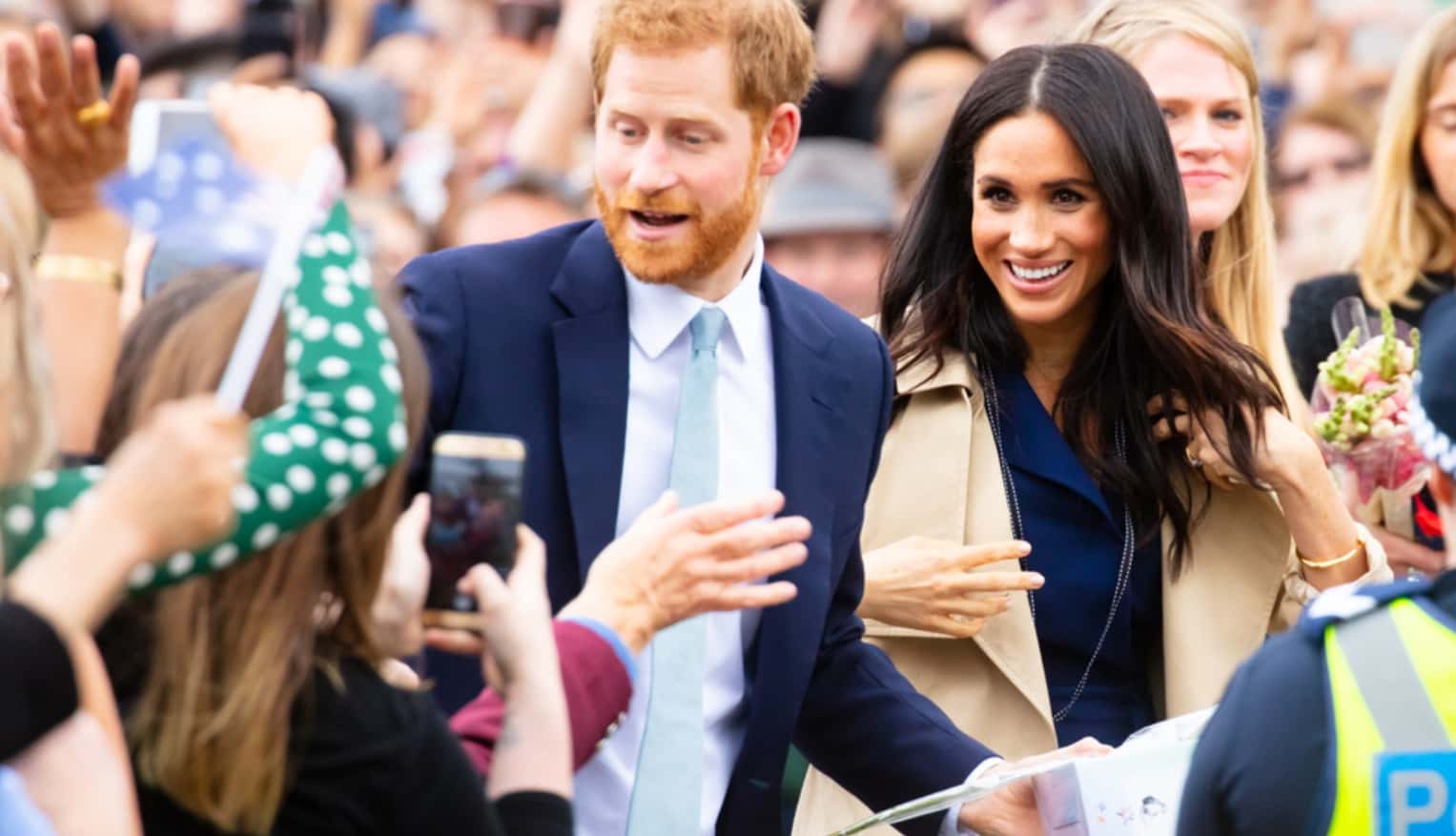 What You Don’t Know About Meghan Markle

Meghan Markle has been at the peak of popularity with her former acting career and royal marriage with Prince Harry. From the second their engagement was announced all eyes were on her, and especially now since she and Prince Harry declared they would be stepping down. With this growing attention, fans are eager to know more about Markle’s past so we’ve compiled this list of facts just for you.

Markle received an education at an all-girls catholic affiliated school for about six years. She had an early predilection for cursive and explained that her days at the school were not extremely glamorous. Just imagine a nerdy young girl with messy curly hair and a gap in her teeth, she definitely had a glow up since then.

Meghan Markle was actually born as Rachel Markle but she changed it to have a better stage name when she became an actress. When she went royal her name changed again to Duchess of Sussex.

The Daily Mail put out a genealogy find that said Meghan Markle and Prince Harry were distantly related. Their family tree happens to go back fifteen generations so most people ignore this tiny detail.

Even at the early age of 11, Meghan was speaking out for women’s rights. After seeing an offensive commercial that implied women should do the dishes, the young feminist wrote a strong letter to the producers to change the language.

Markle attended Northwestern University where she was a theatre nerd with a strong interest in politics. Although she loved acting, she didn’t want to be known as the classic LA girl who went on to be an actress. Instead, she chose to double major in theatre and international relations.

Markle completed all her credits by junior year so she applied for an internship at the U.S. embassy, and ended up working at the U.S. Embassy in Argentina for several months. After this she was sure she would have a profession in politics.