The Met Ball is undoubted;y the event of the year, anyone who is someone is invited to attend the Met. Celebrities plan for months in advance in order to dress to impress. They are always exquisitely dressed, and often this is the main event where statements are made. The gala is in aid of fundraising for the Metropolitan Museum of Art’s Costume Institute. Guests are invited to showcase their best outfits, always designer and they are the first to view the annual fashion exhibition. Here are some fun facts about the Met and how it came about. 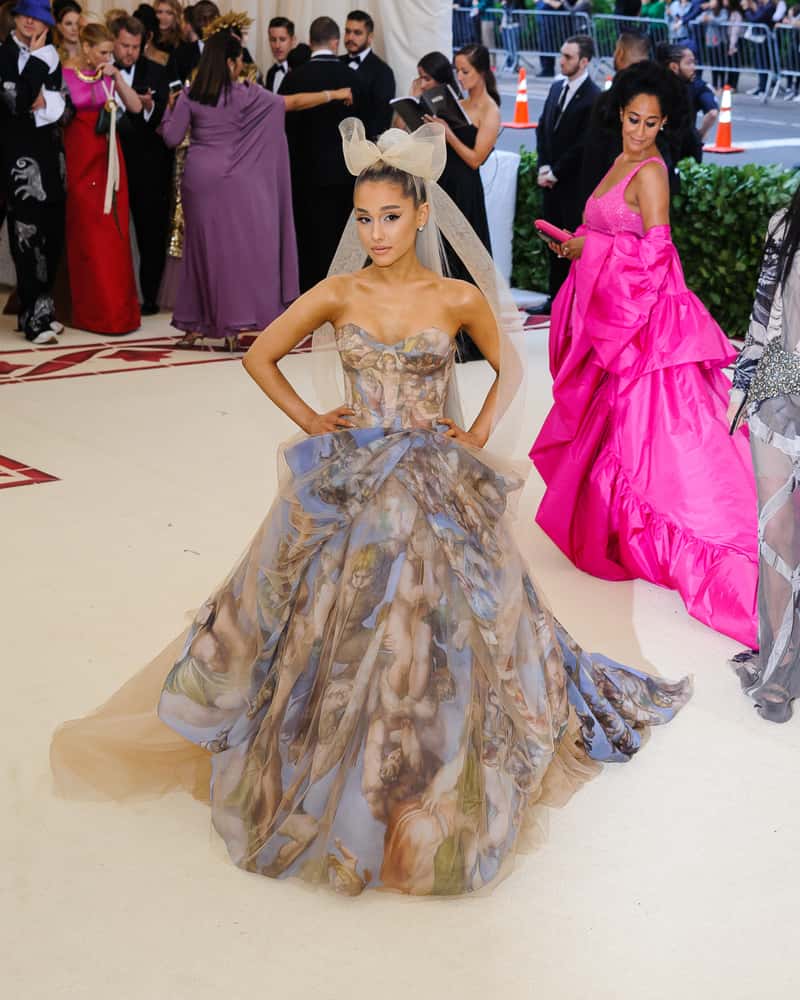 Fun Facts About The Met Ball

The Met was not the exclusive event it is today but has gone through a major revolution of its own. The Met Ball theme is based on what the theme of the exhibition for the year is. Celebrities and designers arrive completely on theme. Designers approach the celebrities they wish to work with or vice versa and work hand-in-hand to create over the top outfits that not only execute the theme but aim to stand out above the rest. The Met never used to be such a glamorous affair, in fact, the first-ever gala was a midnight dinner with tickets being sold for just 50 dollars. The first members were mainly members of the New York high society and people who were renowned in the fashion industry. The first Met was in 1948, from 1948-1971 the galas were held in different venues including the Waldorf-Astoria, Central Park, and Rainbow Room. However, the status of the gala changed when former Vogue editor-in-chief, Diana Vreeland became in charge and affiliated with the gala.

Diana Vreeland brought more status to the event, it became more celebrity-oriented and in those times big names of attendees included Cher and Diana Ross. She also introduced the gala to being held at the actual Met. Additionally, this is when the themes became introduced. The Met was gaining some sort of stature and becoming known as one of the more elite events to be invited to. By 1989, it became known as “the jewel” of New York City’s social events. The exhibition grew to such an extent that in 2013 they raised a whopping $9 million, which was topped in 2014 when they managed to raise $12 million.

Nowadays Anna Wintour is head of the benefit committee and in charge of the guest list too, she has been Vogue’s editor-in-chief since 1995. Tickets to the Met cost $40,000 and the list is limited between 600-700 people. Price is increased in accordance with exclusivity of the event. The event now entails attendees parading the red carpet, before entering the museum for a cocktail hour. The Met’s themes have been widely criticized over the years having offended people of specific religions and races, however, the event is still going strong and is known as the fundamental fundraiser for the Institute. In 2018, Anna Wintour declared that guests would have to be 18-years-old in order to attend the Met. Today some celebrities are asked to be the date of specific designers and wear their custom made outfit for the evening.