Milena Markovna ‘Mila’ Kunis was born on August 14th, 1983.  She is a well-known American actress, most of us will recognize her TV roles as Jackie Burkhart on That ’70’s Show and Meg Griffin on Family Guy. She’s also been in a variety range of different movies and both her career and marriage to her husband Ashton Kutcher are thriving. We think she is probably one of the most entertaining and hilarious female actresses in the business. Take a look at some of the most interesting facts about the beloved Mia Kunis 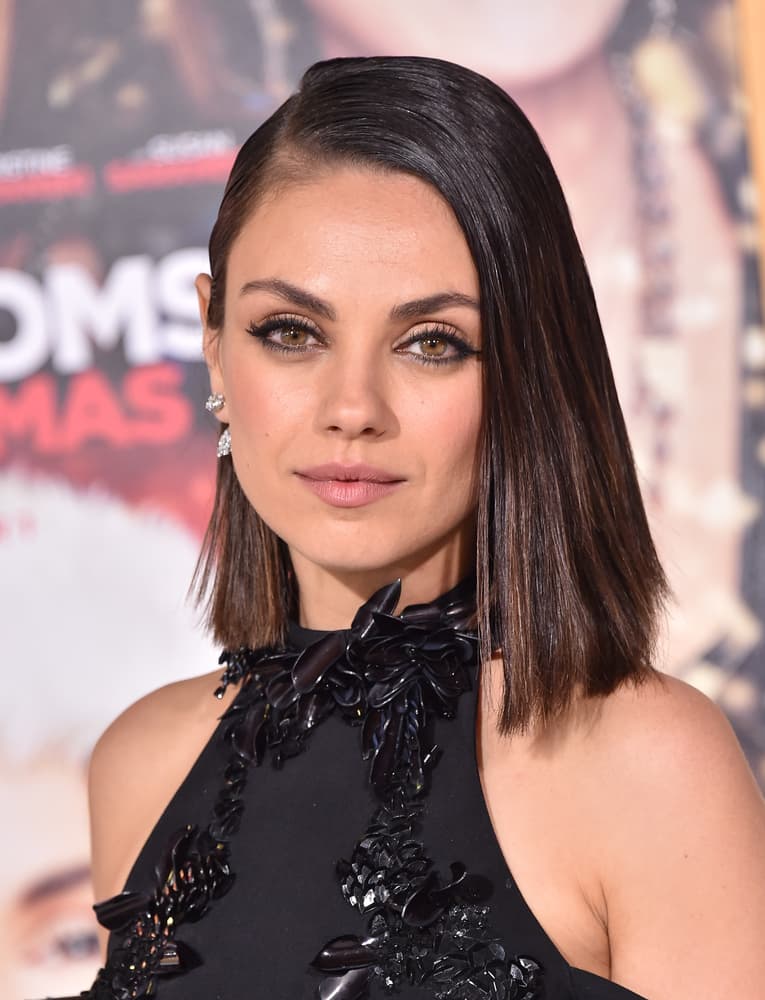 Interesting Facts About Mila Kunis You May Not Know About

At only 14 years old, she auditioned for That ‘70s Show. However, actors needed to be at least 18 years old to get the role. But they all loved her so much they decided to give her a chance anyway. And we’re so grateful they did.

Due to her short attention span, Mila Kunis earned the nickname “goldfish”. She was given the name by her best friend. During an interview with the Daily Express Mila said, “She came up with that because goldfish go around the tank and then a few seconds later they are just as happy to go back around again,”

From Ukraine To The U.S.A

When Mila was just 7 years old, her and her family made the big move from Ukraine to the USA. Although it was a huge move for the family, her parents seemed to have a great sense of humor about the whole thing. Before they moved, her parents told her that they were just “moving up the street”. How surprised do you think Mila was when she found out that actually meant a totally new and different country.

Believe it or not, out most loved celebs also have phobias. When she appeared on the Late Night with Conan O’Brien, she admitted that she hates bugs and has a massive fear for them. She hates them so much that she ran offstage when the Bug Man appeared emerged her interview. Can you blame her?

Mila’s first kiss was in That ’70’s Show with nonother than Ashton Kutcher in That ‘70s Show. She later said that she was super nervous and splashed herself in perfume for the kiss. According to Kunis, before they got serious her and Kutcher were actually just ‘friends with benefits’. We can imagine much of it was probably just fun and games as they’re both highly successful comedic actors, but clearly, someone fell in love along the way, and they’ve been together ever since. And we definitely love them as a couple, both on and off-screen!

In actual fact, English is not Mila Kunis’s first language. As she was born and raised in Ukraine, she was immersed in a Russian-speaking family, and eventually learned English as a second language. Still, she mainly speaks Russian to her family during visits and phone calls but has managed to remain fluent in both languages.

This may not be so obvious to many of us, but the beautiful actress actually has two different colored eyes – one brown and one hazel green eye. This is known as a medical condition called heterochromia, which is very rare.

One of Mila’s most famous roles was when she played Lily in Black Swan. She was actually recommended by another amazing movie star- Nathalie Portman. For the role, Kunis lost 20 pounds while rehearsing for the movie. She was on a 1,200-calorie-a-day diet and took ballet lessons for hours every single day. No doubt, it all certainly paid off.

Top Of The Charts

Mila Kunis has been ranked on many famous lists. In 2013, Forbes referred to her as one of the 100 most powerful celebrities. And, she became the first non-Brit in four years to rank first on FHM’s 2013 “100 Sexiest Women in the World.” Wow, she really is incredible!