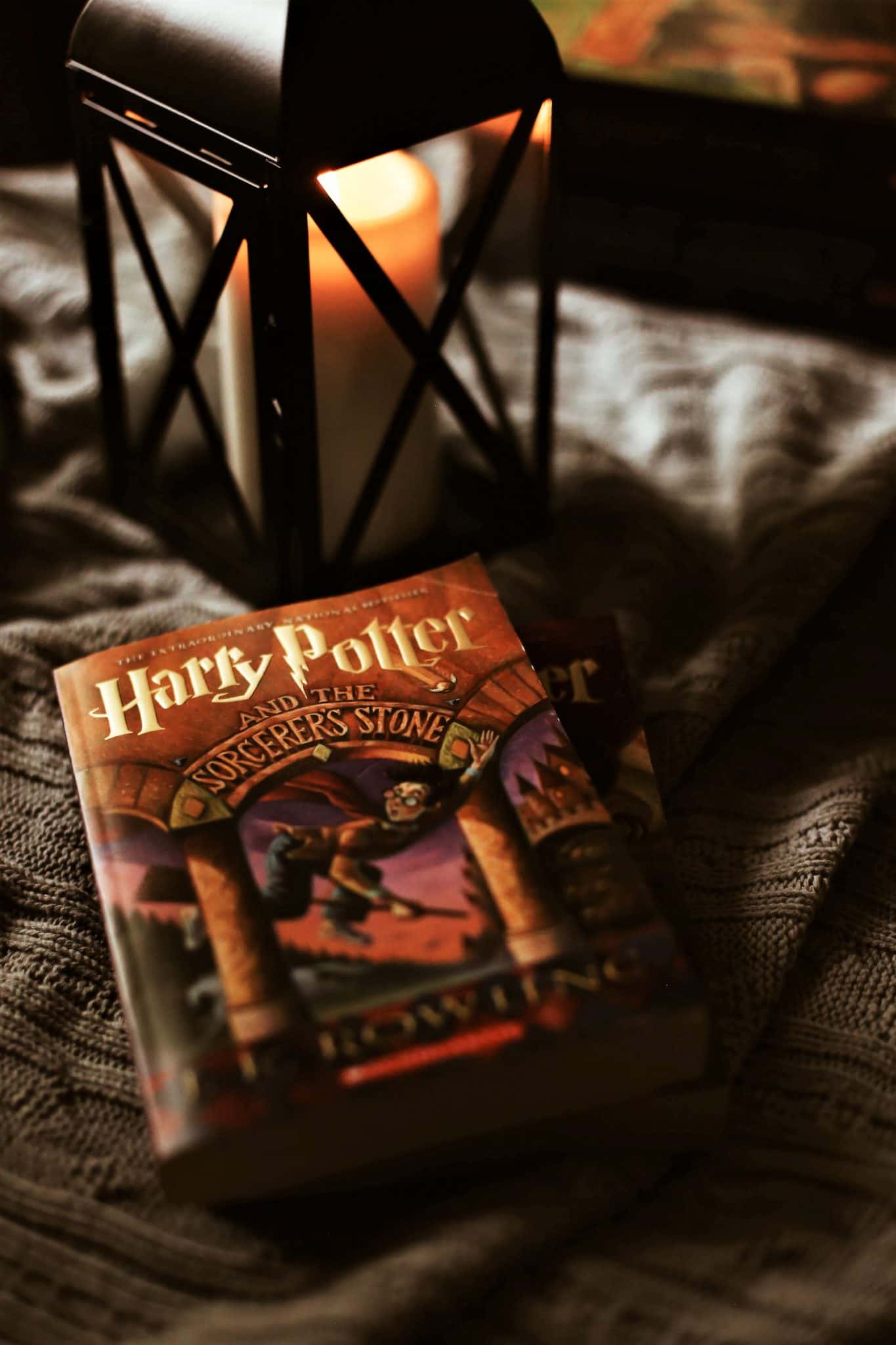 Facts About The Harry Potter Books Not Many Fans Know About

It seems like everyone has read the Harry Potter series at least once, and for good reason! These books have gained popularity as soon as the first one hit the shelves. We can go on and on about why the series has become the most famous one in the world, but that’s not why we’re here. We want to talk about some interesting facts about the books you might not know about. In fact, many fans might not know about these facts. What are we waiting for? Let’s start.

The Names Have Meaning

We can all agree that J.K. Rowling’s world-building abilities are like nothing we’ve ever seen before. The whimsical names she gave the characters in the books are no exception, of course. On her website, Pottermore, she spoke about the early stages of the creative process. She came up with names for 40 Hogwarts students in Harry’s year, including the Golden Trio. One example is Harry’s name. It references his leadership qualities. Ron’s name hints at his role as a sidekick. You might be wondering how these things are true. Well, the name Harry is the middle-English version of the name ‘Henry’. This name was popular among English kings throughout the centuries. And Ronald is what Rowling decided on after looking into Old Norse, ‘Rögnvaldr’. It’s a title for a ruler’s adviser. Hermione’s name, on the other hand, was taken from Shakespeare’s ‘The Winter’s Tale’. It has less to do with her traits and more with her Muggle parents’ desire to pick a clever name for their daughter.

When it comes to creativity, you never know when inspiration will strike. It turns out that Rowling came up with the Hogwarts houses while on a flight. In fact, she wrote the names on the back of an airplane vomit bag.

There Is One Character Who Was Real

Nicolas Flamel, the sorcerer from the first book was, in fact, a real person. He was a French businessman and scribe born in the 14th century. The real Flamel’s connection to alchemy was only mentioned after his death, but it wasn’t significant.

Stephen King Was Creeped Out By Umbridge

Voldemort might be the main villain in the series, but let’s be honest, Dolores Umbridge is absolutely terrifying. She’s been deemed one of the creepiest villains by the one and only horror writer, Stephen King himself. “The gently smiling Dolores Umbridge, with her girlish voice, toadlike face, and clutching, stubby fingers, is the greatest make-believe villain to come along since Hannibal Lecter,” King wrote in his review for the fifth book.

When the seventh book was being released, the series’ publisher didn’t want anyone to find out about it or give anything away. So, early proofs and print-outs of the book were given all kinds of funny titles like ‘Edinburgh Potmakers’ and ‘The Life and Times of Clara Rose Lovett: An epic novel covering many generations.’ Clearly, it worked flawlessly.

It’s rather simple: muggles can’t make potions since to do so, you’d need a wand. Adding the ingredients to a pot hanging over a fire would do nothing but taste nasty and cause damage to whoever actually drinks it. Despite the fact that Rowling’s least favorite school subject was chemistry, she thoroughly enjoyed creating potions in the books and researching ingredients for them.