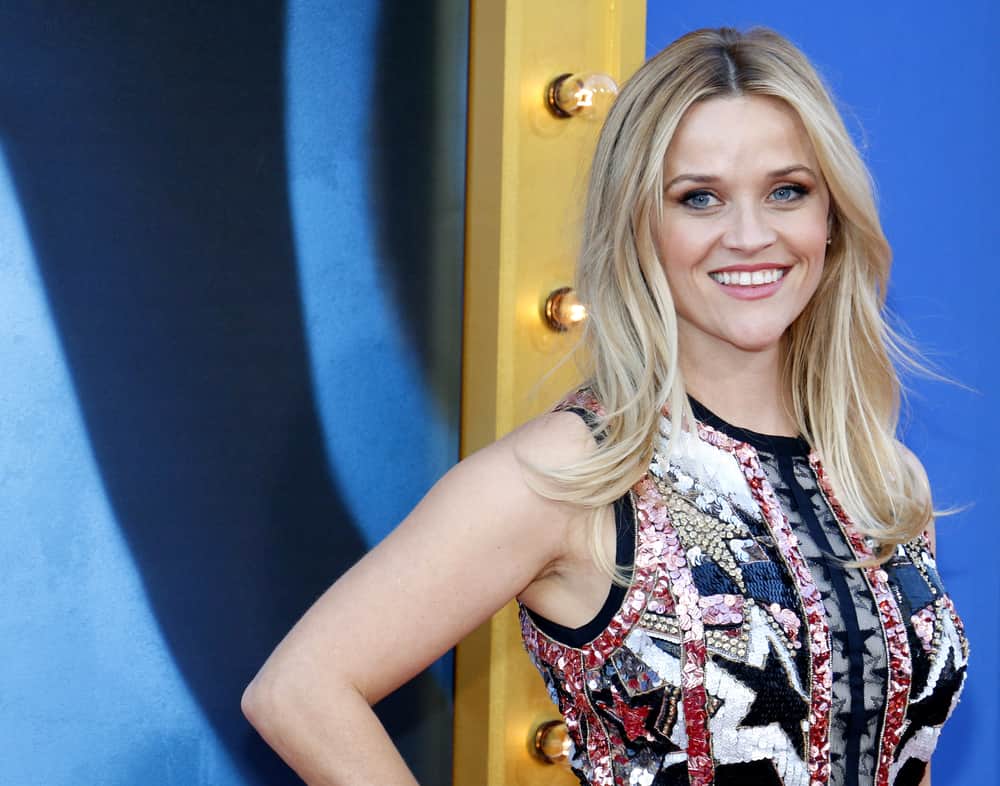 Do You Really Know Reese Witherspoon

You might know her as Elle Woods from the hit movie ‘Legally Blonde’, but how much do you actually know about Reese Witherspoon? This talented actress, producer, and entrepreneur has accomplished so much throughout her career so far, and she’s not stopping anytime soon! From starring in many movies and TV shows to writing her own book and creating her own clothing line, it seems there’s nothing this star can’t do! So, let’s take a look at some things you might not know about this movie star!

Reese is actually not the starlet’s first name. Her first name is Laura! “Reese” is her mom’s maiden name, making her full name Laura Jeanne Reese Witherspoon. We wonder what made her choose to go by that name.

Time magazine has named Reese one of the 100 most influential people in the world both in 2006 and in 2015.

As of 2019, Reese is one of the highest-paid actresses in the world. We can’t say that we’re surprised, based on her talent!

Reese was born in New Orleans and was raised in Nashville, Tennessee. She sees herself as a Southern belle and loves where she’s from. However, she said that her favorite part about living in Los Angeles is “the sunshine” and that “It’s outdoorsy, easy-going, and comfortable”.

The star has said that the best gift she’s ever been given is her kids! How sweet is that? Both her children, Ava and Deacon were born with Reese’s ex-husband, Ryan Phillippe. Reese now has a third child named Tennessee.

Reese is a self-declared Tupperware fanatic. She’s so obsessed that she’s said that she can’t walk by a container store without stopping!

In terms of her favorite styles, Reese has said that she would pick pearls over diamonds, heels over flats and that the best fashion trend ever is skinny jeans.

As if her recognition from Time magazine wasn’t enough, in 2019, Forbes listed her among the World’s Most Powerful Women. Go, Reese!