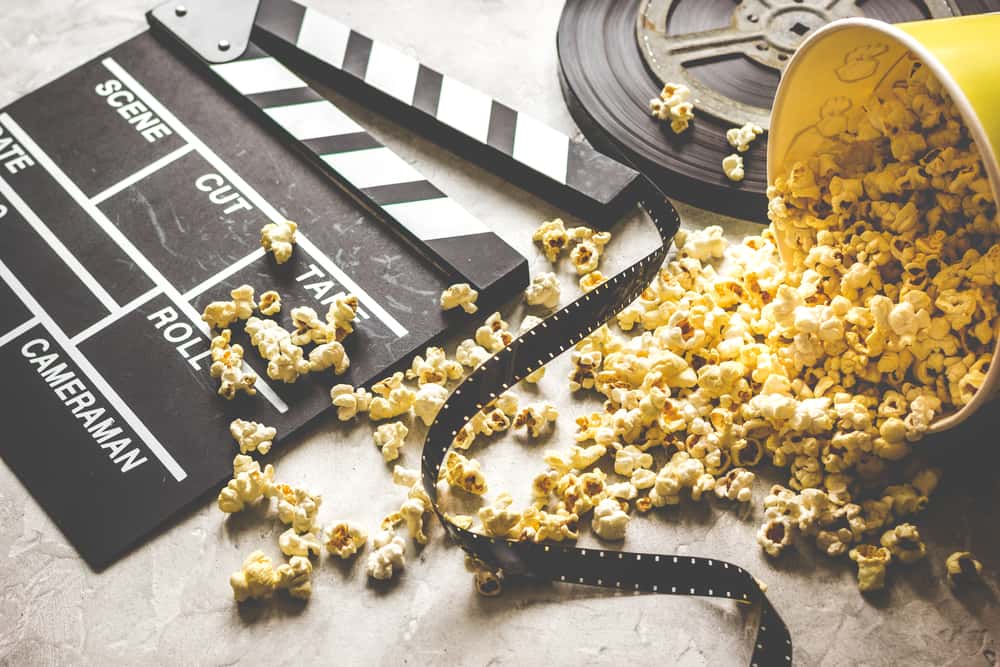 When it comes to films and movies, there isn’t much room for discussion whether they’re good or not since every person likes something else. However, like everything else in the entertainment world, there are popular movies and movies that have flopped or simply not have done so well. While some movies have gone under the public radar, there were plenty that have blown up all over the world. So, as a way to wrap up 2018 on a fun note, let’s take a look of 8 great movies that came out this year!

The biographical musical has become an instant hit after its release. Centering around the life story of rock legend Freddie Mercury, the movie follows his musical career and personal life up until the Live Aid concert in 1985. Following his thriving career in his band ‘Queen’, the movie features some of the band’s greatest hits.

Here Marvel decided to do something a little different than the ongoing MCU. They brought the comic book character ‘Venom’ into his own movie. The movie follows the story of a corporation bringing symbiotes from outer space. Throughout the movie, we get to know the main character, Eddie Brock and how he becomes Venom. Despite the fact that the movie had received negative reviews from critics, the public was incredibly fond of the film.

The sequel to the animated Disney flick, ‘Wreck-It Ralph’, is a movie the whole family can genuinely enjoy. The movie continues Ralph’s story from the first movie. He and his best friend, Vanellope, face an unexpected predicament that ends up leading them on an unplanned adventure together.

The first thing to say about this film is that it most definitely is not family-friendly. Now that we got that out of the way, this movie is a sequel to the hilarious ‘Deadpool’. It centers around the mercenary himself, Wade Wilson, and the challenges he faces. This is no conventional superhero movie, that’s for sure.

This movie is a great rom-com based on the novel of the same name. It follows the story of a couple facing all kinds of challenges in their relationship due to family complications. It’s a fantastic comfort movie to watch whenever you’re feeling down.

A Star Is Born

An emotional and meaningful movie, this remake has been very well received all over the world. It portrays the story of a struggling artist rise to fame thanks to her rockstar boyfriend. The story becomes more complex throughout the film, resulting in a moving and riveting flick.

The next chapter of the superhero saga is more epic than ever. The Avengers face their biggest enemy yet, Thanos. They team up with many more superheroes from the MCU to take him down and save the world.

While Black Panther was introduced in a Marvel film previously, this is his first stand-alone film. It became a massive success instantly. The movie shares the story of the Black Panther and the country of Wakanda in an action-packed way, including some familiar characters from the MCU.