Starring Jessica Barden and Alex Lawther, the British dark comedy/drama The End of the F***ing World has quickly become a sensation. The British show is based on a graphic novel of the same title by Charles S. Forsman. In October 2017, it first premiered on the UK’s Channel 4. However, it wasn’t until Netflix picked up the show months later that it became a hit. 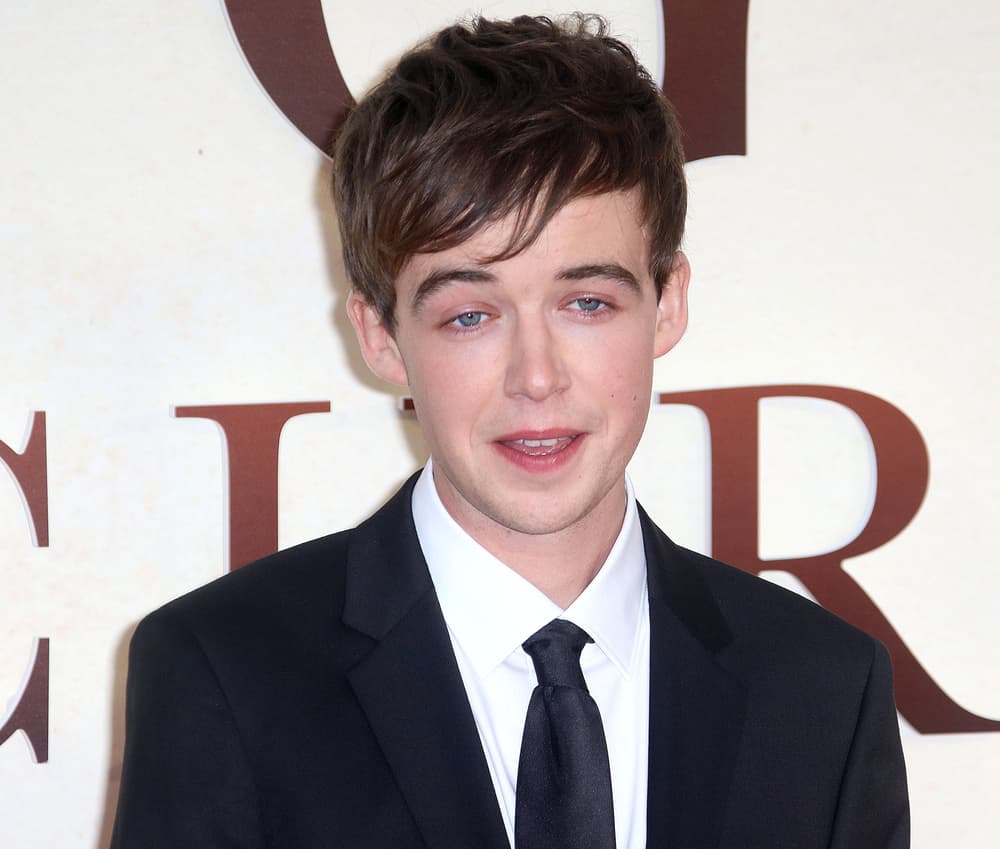 The End Of The Fing World

Typical of a British teen show, it feels raw, emotional and sardonic. Both Jessica Barden and Alex Lawther’s characters are going through growing pains and struggling to understand their identities. Of course, this is anything but your average boy and girl fall for each other. Some compare the style a dark Kerouac-type story of teens on the run. Yes, it’s a crime drama of sorts, but we won’t give away too much. Basically, James, played by Lawther, believes he might be a psychopath. Thus, he chooses Jessica Barden’s character, Alyssa, as his potential first victim. What ensues from there is the last thing you would expect. Not only are critics and viewers praising the extraordinary performances by Jessica Barden, Alex Lawther and the rest of the cast, but everyone loves the superb writing and heightened subject matter, which stand out from most shows today. On Rotten Tomatoes, The End of the F***ing World reached a 97 percent approval rating!

Now, the big questions fans want to know is…when is the show coming back?! After binging the first season, it’s hard not to desperately crave a more conclusive ending! Well, nothing is official as of late January 2018. However, the show’s creator, Jonathan Entwistle did say in an interview that there’s potential for another season. He said, “We’re exploring and we’re seeing what we can do to expand the world and see where we get to. But we conceived the show as, in a way, as a movie; a movie in structure. And I think that that is something we’re going to have to expand if we want a bigger story.” Also Jessica Barden added her own take. Barden told W Magazine her idea for the next season, “Maybe Alyssa and James could go on another road trip and find drag queens and then RuPaul could be in the show. That would be amazing. I’d love that.” So while we anxiously await another season to The End of the F***ing World, maybe indulge in some other raunchy British teen dramas like, Skins or Misfits. 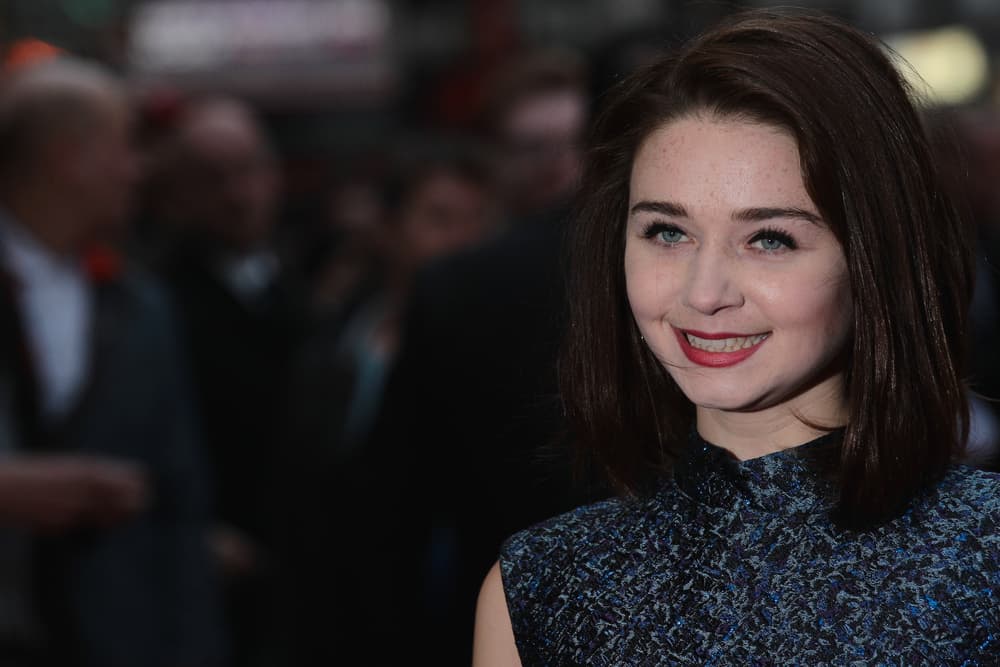 The End Of The Fing World