Memoirs We That Expose Us To The Most Extreme

These next two memoirs will have you sobbing, so get your tissues ready.

First They Killed My Father: A Daughter of Cambodia Remembers by Loung Ung

Personally, I didn’t know much about the Khmer Rouge years in Cambodia, but Ung paints a vivid picture. As the memoir goes on, her peaceful childhood violently vanishes before her eyes. From living the privileged life in the capital, Phnom Penh, Loung and her family are forced to flee the city in April 1975. They begin moving between villages. Her story is heartbreaking but compelling. Angelina Jolie adapted Loung Ung’s memoir to film.

First They Killed My Father

Memoirs That Delve Into The Tortured Human Experience

Now, these memoirs can also be a bit heavy at times, but communicate relatable experiences from rough home lives to mental heath crises.

The Glass Castle by Jeannette Walls

In The Glass Castle, Walls tells the story of her childhood growing up as one of four siblings in extreme poverty. Her parents were dysfunctional, and that’s putting it gently. Luckily, Jeannette Walls works hard to make a better life for herself and her siblings. Like some of the other amazing memoirs on the list, there’s a movie based on the book starring Brie Larson, Naomi Watts and Woody Harrelson.

Elie Wiesel’s book about his time in Auschwitz and Buchenwald has been translated into 30 languages. His first account expresses the desperation felt by the prisoners at one of history’s most notorious concentration camps. You read about their survival techniques and new way of life that seems to be the lowest level of humanity reached. If you’re interested in the late Elie Wiesel’s life, continue learning about his journey by reading Dawn and Day, which follow Night in the trilogy. 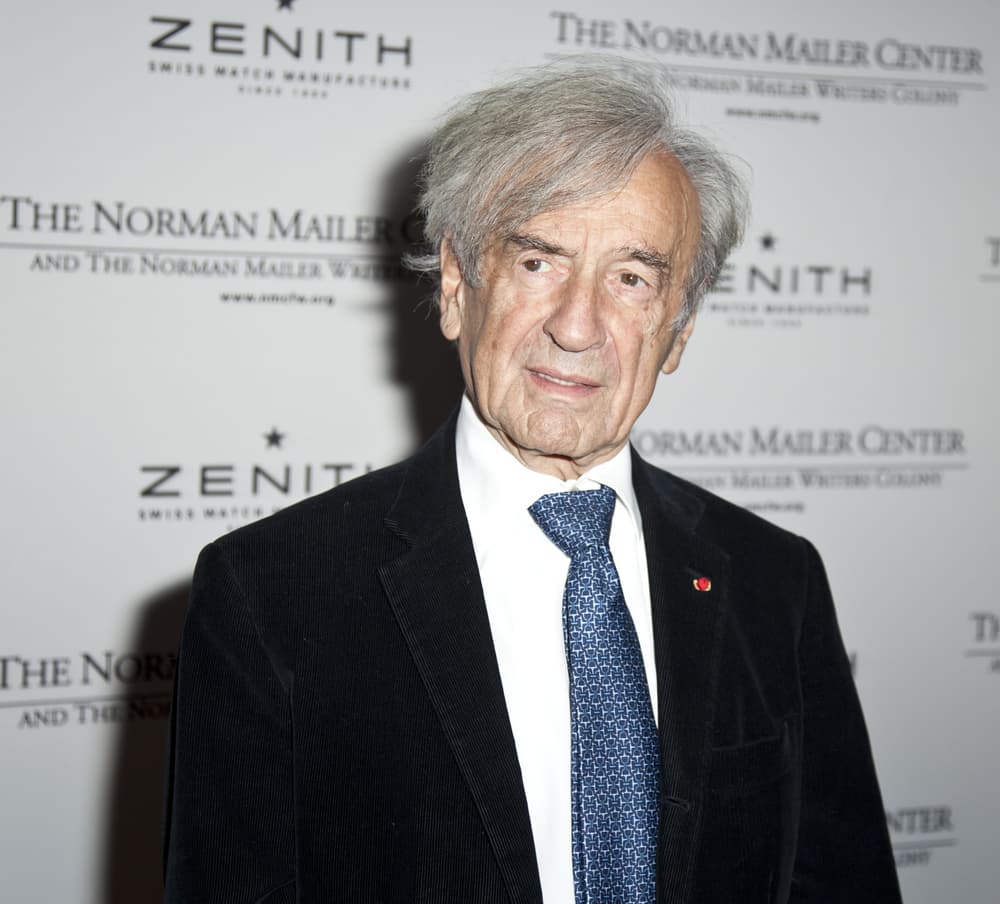 The Color of Water by James McBride

A touching memoir that alternates between James and his mother’s stories, The Color of Water delves deep into racism in America during the twentieth century. James McBride’s mother left her Orthodox Jewish family to marry an African American man in 1942. Her family refused to speak to her afterwards. James uses his book to tell his mother’s story adjacent to his own of trying to understand his identity.

For people suffering with mental health issues, it can be hard to speak openly in society about their inner struggles. That’s why Kaysen’s memoir feels especially important. It’s a raw and honest portrayal of Kaysen’s time in a psychiatric hospital in the 1960’s. Susanna Kaysen describes the period of time when she was diagnosed with borderline personality disorder. In 1999, the film Girl, Interrupted based on the book came out, starring Winona Ryder, Angelina Jolie and Brittany Murphy.