Halloween is a great time of year: trick-or-treating, scary costumes and lots and lots of candy- what could be better? Kids and adults equally enjoy the spooky time of year. Another great thing about Halloween is all of the great scary movies! While the less scary bunch are better for the kids, the adults can get their scary socks knocked off with some thrillers! We’ve compiled a list of 3 of the best family-friendly Halloween films. Make sure you get your candy ready, and be prepared to laugh! 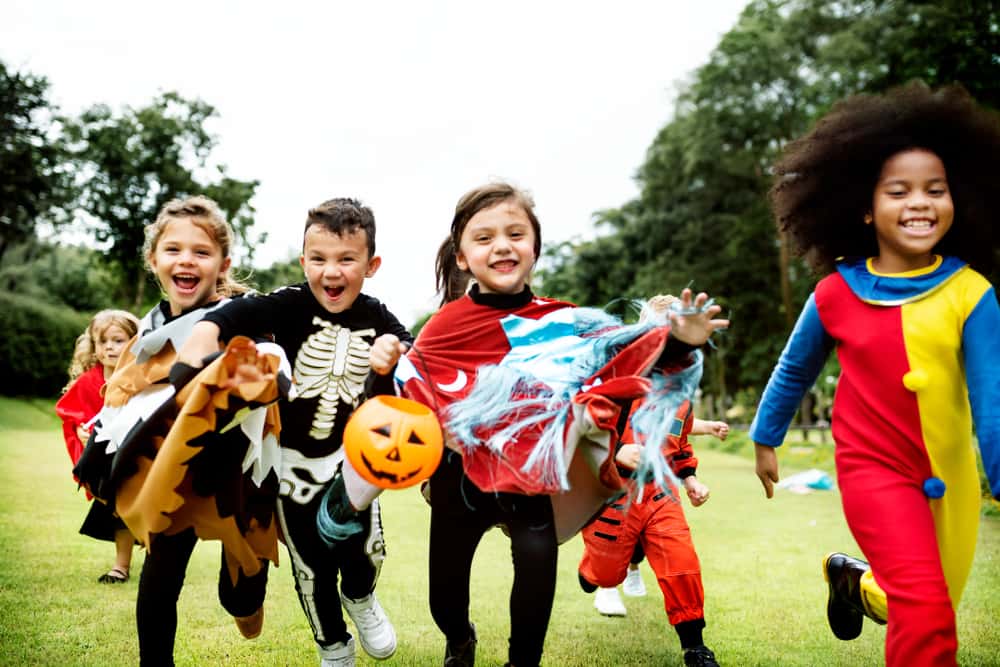 The Top 3 Halloween Movies Of All Time

Hocus Pocus is a comedy horror fantasy film from 1993. The film follows a trio of witches, the famous actresses Bette Midler, Kathy Najimy and Sarah Jessica Parker. Fun fact: the film was released on the exact same day as the classic, Free Willy. At the Saturn Awards in 1994, the film won for Best Costumes, and Thora Birch won ‘Best Youth Actress Leading Role in a Motion Picture Comedy’ at the Young Artist Awards. The film is still popular even decades after it’s release. Disney Channel and the Freeform Network (formerly known as ABC Family) show the movie every year around Halloween. Be sure to check out this classic!

The Nightmare Before Christmas

The Nightmare Before Christmas is a stop-motion animated musical with a dark twist. It is also known as Tim Burton’s The Nightmare Before Christmas. The film is originally from a poem Tim Burton wrote in the year 1982 while working at Walt Disney as an animator. Walt Disney Studios decided to take Tim’s film on, but later released it throughout Touchstone Pictures because they felt it would be too scary for children. The film did very well for itself, amassing over $76 million in the box-office. It was also nominated for Best Visual Effects at the Academy Awards- this was the first time ever an animated film was nominated!

The 1991 film The Addams Family was based off of the 1964 TV series produced by David Levy. The dark-comedy film follows a bizarre family and their equally strange life. The protagonist, Anjelica Huston, was nominated for a Golden Globe for her performance as Morticia Addams. Although the film received mixed reviews, it was commercially successful, and a sequel was created just two years later, called Addams Family Values. The Addams Family is a classic that is perfect for the whole family around the Halloween season, so make sure you watch it!