Weddings are exciting for all parties involved, but especially for the bride and groom! Celebrities may have a million other exciting things going on in their lives, but love and talk of a wedding is just as exciting for them as it is anyone. Designer gowns, 5 carat wedding rings and movie stars galore…these bashes aren’t ones to miss. These are the celebrities who will tie the knot in 2019 in the most lavish extravaganzas we could ever imagine. This is the year of love! 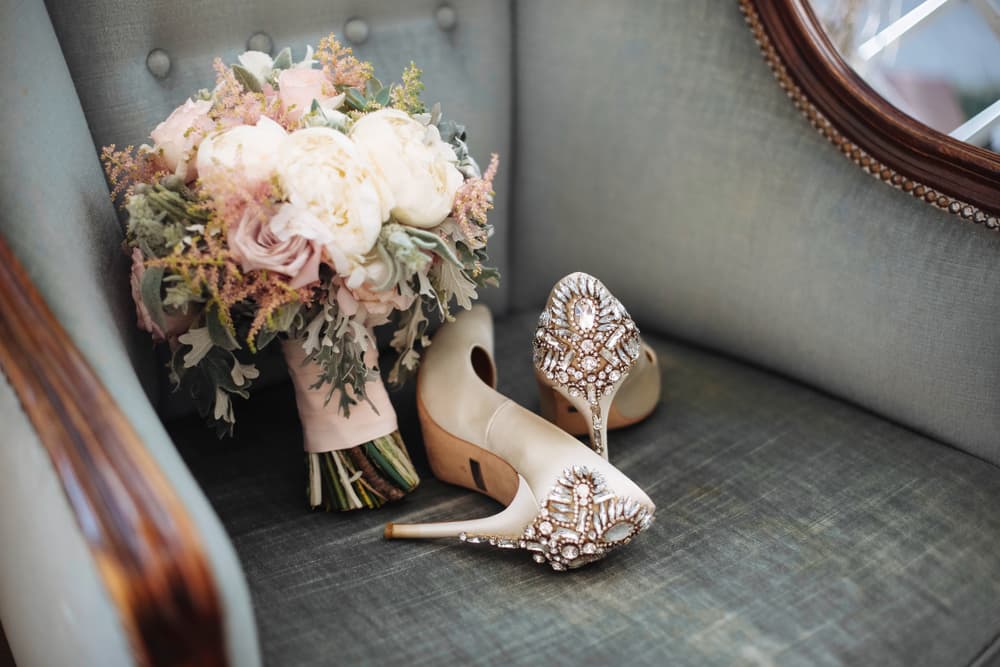 2019 Celebrity Weddings We Can’t Wait For

Although these two are technically married already, we’re positive singer Justin Bieber and model Hailey Baldwin will tie the knot in a more extravagant ceremony. Who else is excited to see Justin in a tux? Uh, yes.

Actress Sophie Turner and singer Joe Jonas got engaged in October of 2017, so the wedding has to be any day now! Maybe watching Joe’s brother Nick tie the knot with Priyanka Chopra gave these 2 cuties wedding fever! We can only hope.

Singer Lady Gaga and talent agent Christian Carino got engaged in 2017, meaning the wedding will probably be this year. Although Gaga has been extremely busy, especially with her recent film debut, we hope she finds the time in 2019. She told Entertainment Tonight she wanted the wedding to be hugely elaborate. Did you expect anything less?

After being together a few years and welcoming a baby girl in 2018, we think 2019 will finally be the year these two tie the knot! Rapper Travis Scott and TV personality Kylie Jenner may call each hubby and wifey but they aren’t hitched just yet. Travis told Rolling Stone, “we’ll get married soon. I just gotta sturdy up — I gotta propose in a fire way.”

About one year ago singer Ed Sheeran proposed to Cherry Seaborn, his high school sweetheart. We know this wedding will be one for the books with Ed singing his song “Thinking Out Loud”. Picture perfect.

Twenty One Pilot singer Josh Dun and actress Debby Ryan got engaged Christmas 2018. The two have been dating since 2013. Who thinks they’ll make it official in 2019?? We do!

Prepare for epic Instagram posts and a ton of FOMO (fear of missing out) for those not lucky enough to score invites, oh, and congrats to the happy couples! Xo