The Golden Globes is a yearly awards show that recognizes excellence in both films and television. The first Golden Globe Awards began in the year 1944, and they’ve been every year since! Hollywood’s finest prepare for the huge A-list event months prior. This ensures custom gowns and suits are in attendance in addition to the talented actresses and actors wearing them. Every year as the awards show draws closer, everyone is buzzing about who will win, and of course, what everyone will be wearing. 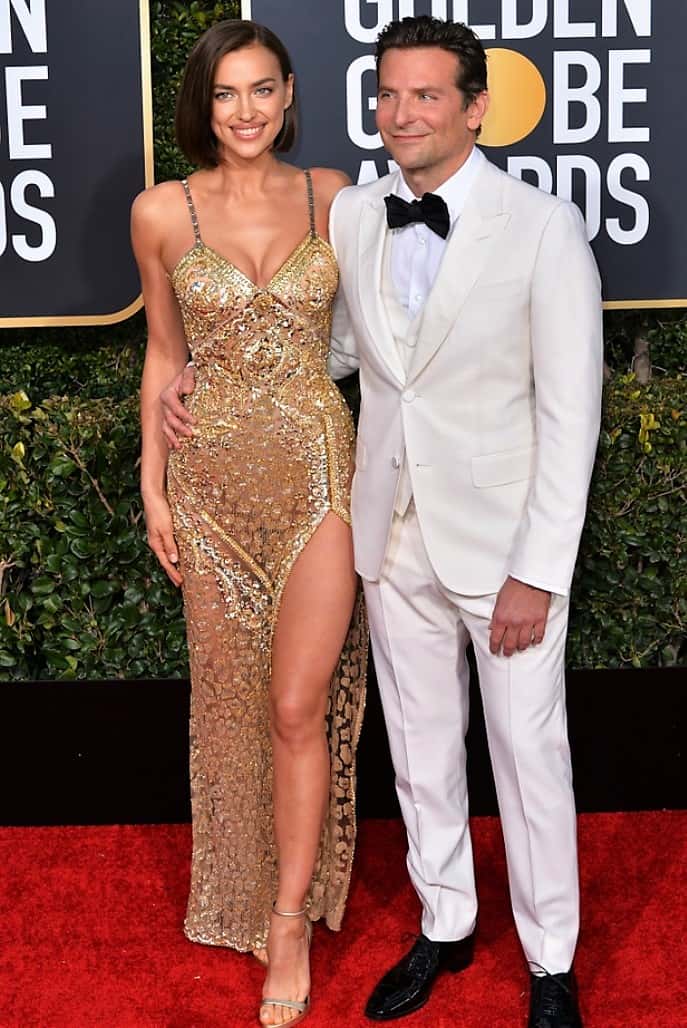 The Best Dresses At The 2019 Golden Globe Awards

While some celebrities take risks with their outfit choices, others leave us feeling underwhelmed. But whatever opinions they elicit, at least they have us talking! The 2019 Golden Globes were a legendary event, and not just because of the gowns…but, that was a major reason, so we’re here to drool over the best dressed!

Thanks to her amazing performance in the film, A Star Is Born, Gaga won for best original song ‘Shallow’ at the 2019 Golden Globes. The singer, songwriter and now actress, had to obviously show up to the event in style…and she sure did. She glided across the red carpet in a custom Valentino Couture gown. Lady Gaga’s look screamed old-Hollywood thanks to her custom-dyed eggshell blue dress by Italian fashion designer Pierpaolo Piccioli. The exquisite gown was originally shown in Valentino’s Fall 2018 Couture runway show. Does it look familiar? Beyoncé wore a similar dress on her On The Run II tour.

The strapless, form-fitting gown Gaga donned had an exquisite train, and the color was fresh and unexpected. We also love the matching shawl, and can’t get over how she tinted her hair the same shade as the gown! Oh, and we haven’t even commented on her jewelry yet! Is anyone else blinded by the remarkable Tiffany & Co diamond necklace she’s wearing around her neck? We can’t imagine how heavy that piece was! Between the necklace and earrings, Gaga was wearing $5 million worth of Tiffany & Co jewelry. We are speechless! The best part of Lady Gaga’s entire look is the fact that her gown was a dead-ringer for the one Judy Garland wore in the 1954 version of A Star Is Born.

Another celeb from A Star Is Born received 4 nominations at the 2019 Golden Globe Awards. He is none other than the famous actor, Bradley Cooper. Cooper also showed up to the event in style, while also bending the rules a bit. Instead of going with the black-tie dress code, he chose a custom Gucci white tuxedo. The black bow tie and black shoes were the perfect contrast against the optic white. His girlfriend Irina Shayk also looked stunning…she may have even outshined her date! The Russian supermodel wore a sexy, form-fitting bejeweled gown. The simple ankle-strap heels and absence of jewelry ensured the dress and her natural beauty were the stars of the show.

The results are in, and the best-dressed male and female at the 2019 Golden Globe Awards are Bradley Cooper and Lady Gaga! Man do these two really know how to clean up well.