Nick Kroll is no newbie to the scene. He’s accumulated quite the fan base from his stand up, hysterical Comedy Central show, The Kroll Show, and roles on shows like The League. Anyway, he’s delved into something completely different with his Netflix show, Big Mouth.

What Is Nick Kroll’s Big Mouth About? 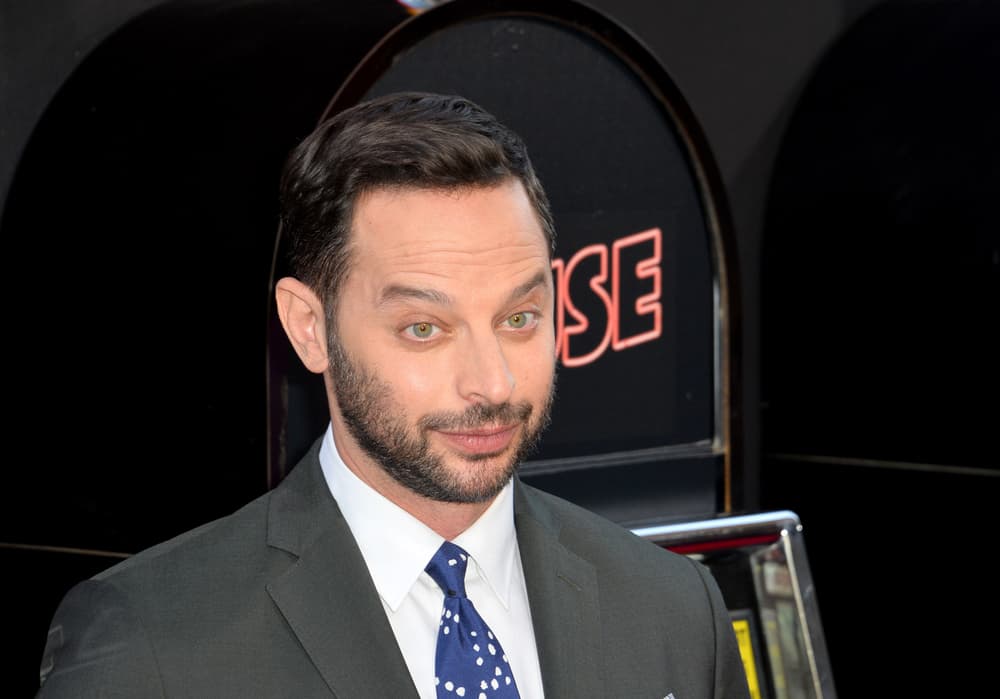 What Is Nick Krolls Big Mouth About

Think raunchy cartoon but not quite as violent and bizarre as South Park, with more puberty and you’re on the right track. Actually, Nick Kroll and his childhood friend Andrew Goldberg created this show based on their own experiences with puberty. The main characters in Big Mouth are Nick Birch and Andrew Glouberman, modeled after the real life friends. Yes, there are elements of fiction like the hormone monsters, but the realistic truth that comes from the show is hysterical and jarring.

In September of 2017, Netflix released the first season of Big Mouth. Fans watched Nick, Andrew and their various friends navigate through that awkward experience that is puberty. As mentioned, their changes are personified in the form of hormone monsters. There’s Maurice (Kroll) and Connie (Maya Rudolph) who advise the kids on their lives as these grotesque but also strangely convincing hormone monsters. Let’s not forget the ghost of Duke Ellington (Jordan Peele) in Nick’s attic who also throws in his fair share of advice for the tweens.

As Nick Kroll himself has stated, Big Mouth is designed to “make people not feel alone going through [puberty] and having these feelings.” He also wanted to write the show since he sees puberty as, “something that people are afraid to talk about and address, and because of that kids feels unbelievably alone going through it.” It’s definitely a show unlike anything else out there. Big Mouth isn’t just quick, witty and full of a talented cast, but it also communicates this very important message about a strange taboo time in human development.

Oh about that talented cast…we have everyone from the hilarious Jenny Slate and Maya Rudolph to Jordan Peele, Jason Mantzoukas, Fred Armisen, Jessi Klein and of course, John Mulaney. Would it really be a Kroll production without his famous comedy duo partner, John Mulaney? Of course Kroll voices several of the characters himself and upon hearing them it’s quite obvious, which ones like the gym teacher named Coach Steve. 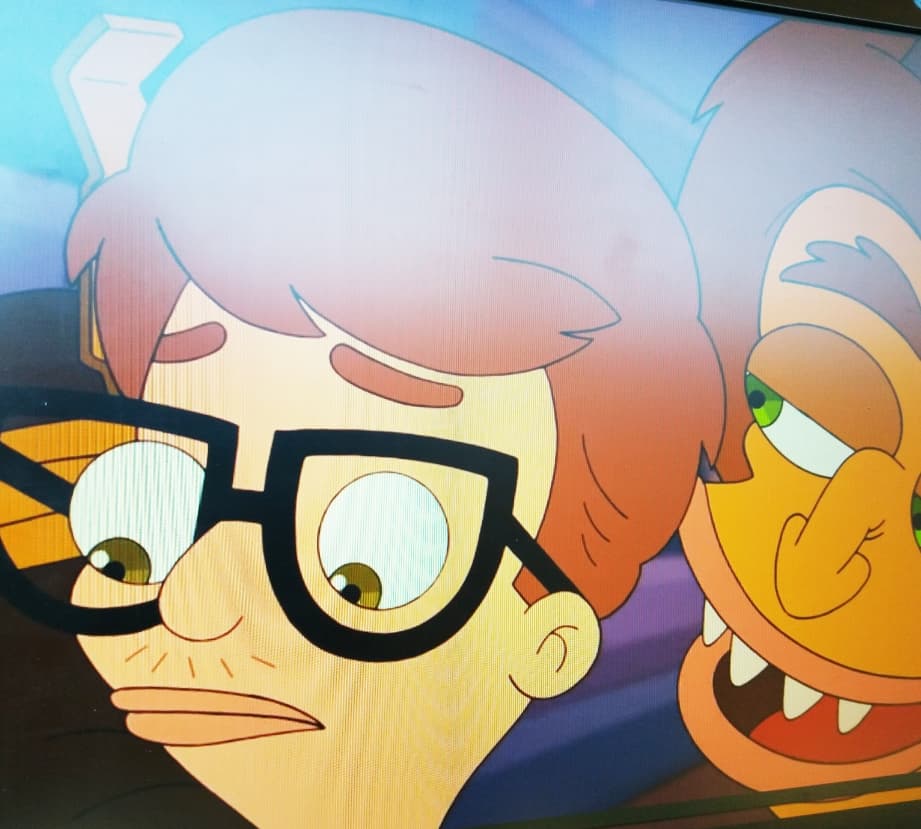 After its release on Netflix, Big Mouth received widespread acclaim and even got a 100% rating on Rotten Tomatoes upon initial release. Fans have gone wild binging the show and immediately began questioning whether there would be a second season. Good news…Netflix ordered a second season to air in 2018!

Nick Kroll told Bustle, “There’s a lot more ground to be covered in [regards to] puberty…To say that we’ve scratched the surface would mean that we’d just ripped a pimple off and it’s getting infected. That doesn’t mean it’s the end of the pimple or the end of the show.” If you’ve seen the show and know Kroll’s humor this metaphor couldn’t be more perfect. Now, we’re all left to eagerly await season two!