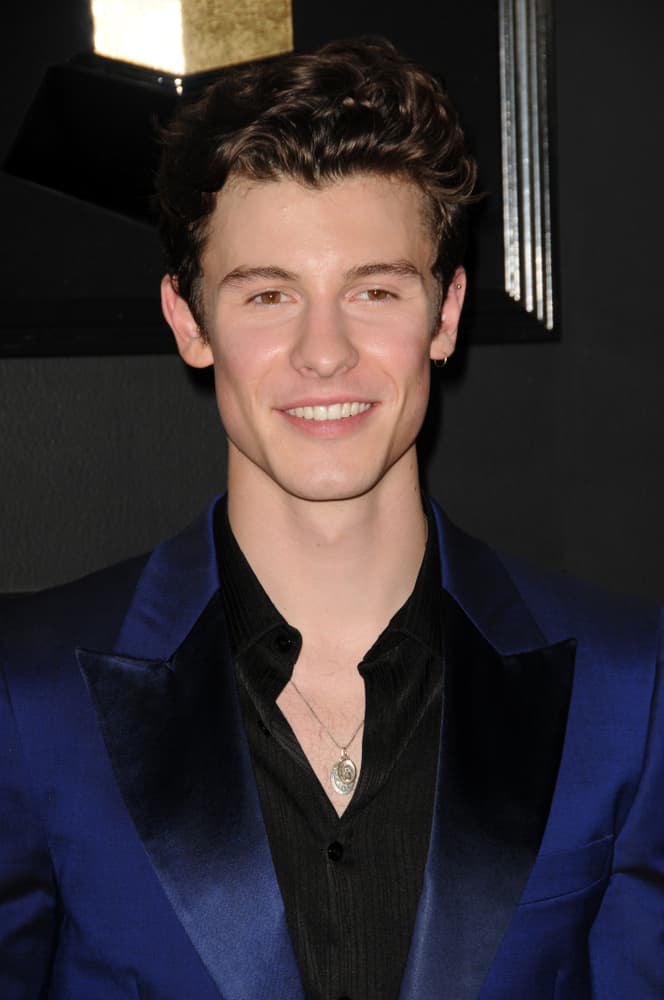 Shawn Mendes What You Didn’t Know About The Canadian Superstar

Shawn Mendes is a star who’s accomplished a lot by the age of 21. The singer-songwriter began his career online, mainly through YouTube and Vine. In fact, he even taught himself how to play guitar by the time he was 13 years old! If that’s not impressive, we don’t know what is. Anyways, we wanted to talk about some of the lesser-known facts about Shawn that you might not have heard about.

A self-proclaimed Potterhead, Shawn was convinced he was a wizard as a child. If you’re wondering, he’s a Gryffindor.

Tomatoes Are His Enemy

If there’s one food that Shawn really, really hates, it’s tomatoes. He hasn’t been shy about that – he even took to Twitter to express just how much he hates tomatoes.

He Wanted To Be An Actor

Before he realized his passion for music, Shawn’s dream was to become a big-time actor. In fact, he even took acting classes and auditioned for Disney!

He’s Very Open About His Anxiety

Shawn first opened up about his anxiety with his hit song, In My Blood. Since then, he’s been very open about it and how he deals with it. “All pain is temporary, and the thing is with anxiety, and why it’s such a hard thing for people who don’t have it to understand, is that it is very random and it hits you at moments you don’t expect it,” he said. “Sometimes it lasts two hours, sometimes it lasts a day and sometimes it lasts five minutes. The point of the song is that no matter how long that lasts, you can come out the other end stronger and you come out of the other end always.”

Shawn is an artist who’s been recognized both by TIME and Forbes. He was on TIME’s 25 Most Influential Teens list as well as on Forbes’ 30 Under 30 (Music) list. Now, that’s impressive!

This might not sound like the biggest deal, but Shawn was able to get his high school diploma while he was touring the US and making songs during the last two years of school.

Back in 2014, Shawn revealed that he has a stuffed lion which he carries with him everywhere. “I carry around this little Lion named Leo, which I’ve had for as long as I can remember,” he said.

He’s Friends With His Biggest Inspiration

At the beginning of his career, Shawn’s manager sent Ed Sheeran videos of him performing. Well, Ed then flew Shawn to Los Angeles to have dinner together. Of course, the young star was ecstatic since he really admired Ed as a musician. “I feel like he was trying to help me be successful in the industry by giving me all this advice,” he said. “He’s the most humble guy I’ve ever met. I forgot he’s my idol. I felt like I was in the room with one of my buddies.”