Black Mirror, Netflix’s British Sci-fi show, hit the ground running! Created by Charlie Brooker, the show delves into new worlds and dystopian realities in each episode. The episodes take modern technology concepts and let them explode in a way. Viewers get to experience intense explorations of the extreme results of new technology. Besides being disturbing at times, it’s aesthetic and stylistic choices like unpredictable plot moves have been widely praised. If you’re wondering about the name, well it refers to the reflective screen of our phones when they sit off and idle. If you had to classify the show, it would be a mix of sci-fi, horror and thriller. It’s one of those shows you can pick up anywhere and enjoy. That’s why we provided you with a list of three episodes that are amazing places to start!

First up, we’re starting with “San Junipero” from the third season. We won’t get too much into these episodes, as to not spoil the episodes. Anyway, this episode won two Emmys and some called it the best television episode from 2016! Once you watch this episode, you’ll understand all the hype behind Black Mirror and what everyone is raving about. From its beautiful cinematography to outstanding acting and complex and well-thought out storyline, it’s no wonder critics and fans cannot stop celebrating it. The episode begins at a beach resort town, San Junipero. There a shy woman falls in love with this outgoing woman at a club. Without giving away too much, things may not be as they first appear in this 80’s disco scene. Apparently, Charlie Brooker wrote this episode in order to destroy any preconceived notions about Black Mirror. Also, they filmed the award winning episode in London and Cape Town. Anyway, we really cannot say much more, but you have to watch this one!

Black Mirror‘s “Be Right Back”

Now, it’s really a toss up whether people pick “San Junipero” as the best episode or “Be Right Back,” so we just have to recommend both highly. Basically, “Be Right Back” explores AI in an all too real way. We watch the concept of creating an AI version of a human to replace a lost one, but think full-fledged android style replication of a person. Again, we will keep the summary brief and vague to avoid spoilers. A young woman is mourning her boyfriend who died in a car accident. Thus, she decides to try this AI solution to fill the void. Apparently, one of the modern problems that inspired this concept was whether you should delete a dead friend’s number from your phone. The episode was very well received, but got some criticism for its ending. Whether they made the right choice at the episode’s end is for you to decide! 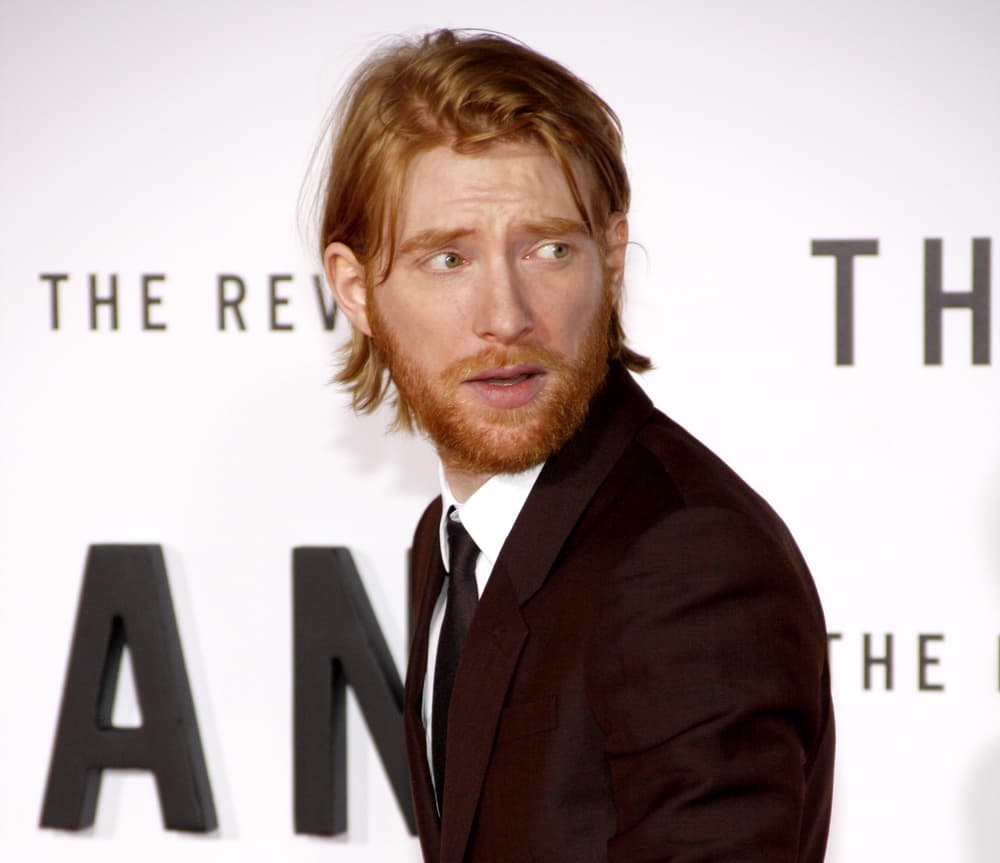 Black Mirrors Be Right Back

This episode stars Jon Hamm…need we say more? Okay, seriously, we’ll give you a little run down. In “White Christmas” we listen to two men sharing dark secrets of murder and deception during a blizzard. Hamm’s character has done unspeakable and unthinkable futuristic crimes. However, his counterpart in the episode is not much better. Somehow, even though they are dark and twisted, the writers make us feel empathy for these men. Definitely, not an episode you want to miss! 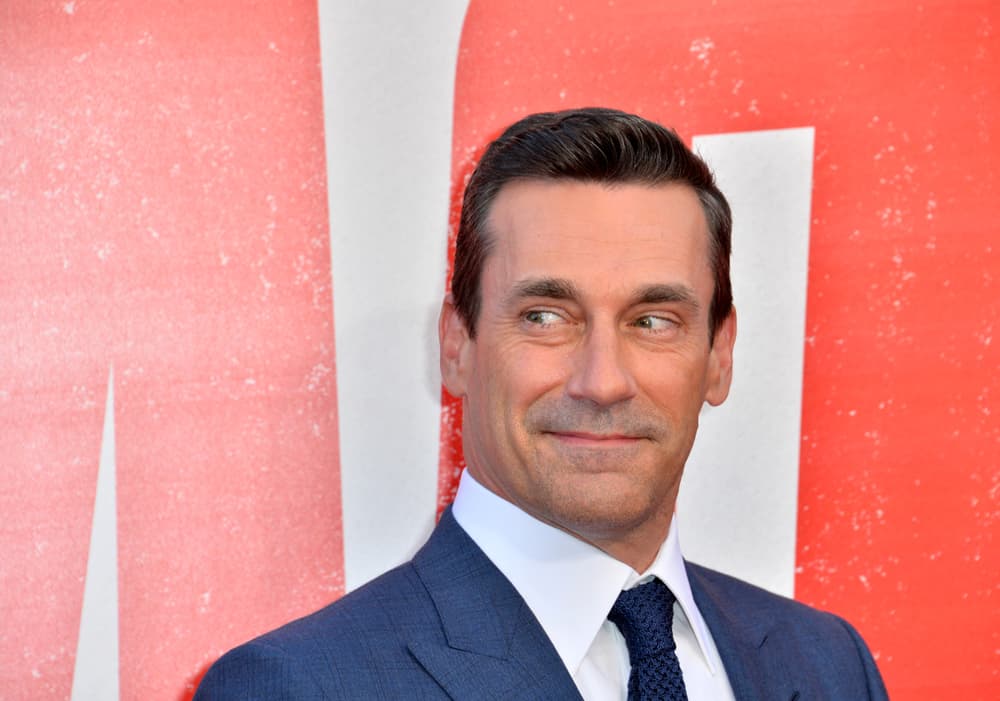