Westworld took the world by storm, as do many HBO shows. Honestly, that network knows how to pick them. Actually, the premiere of Westworld gave HBO its largest ratings for a show opener since three years earlier with True Detective. Seriously, Westworld is becoming almost as big a phenomenon as HBO’s Game of Thrones, which sadly will premiere its final season in 2019. 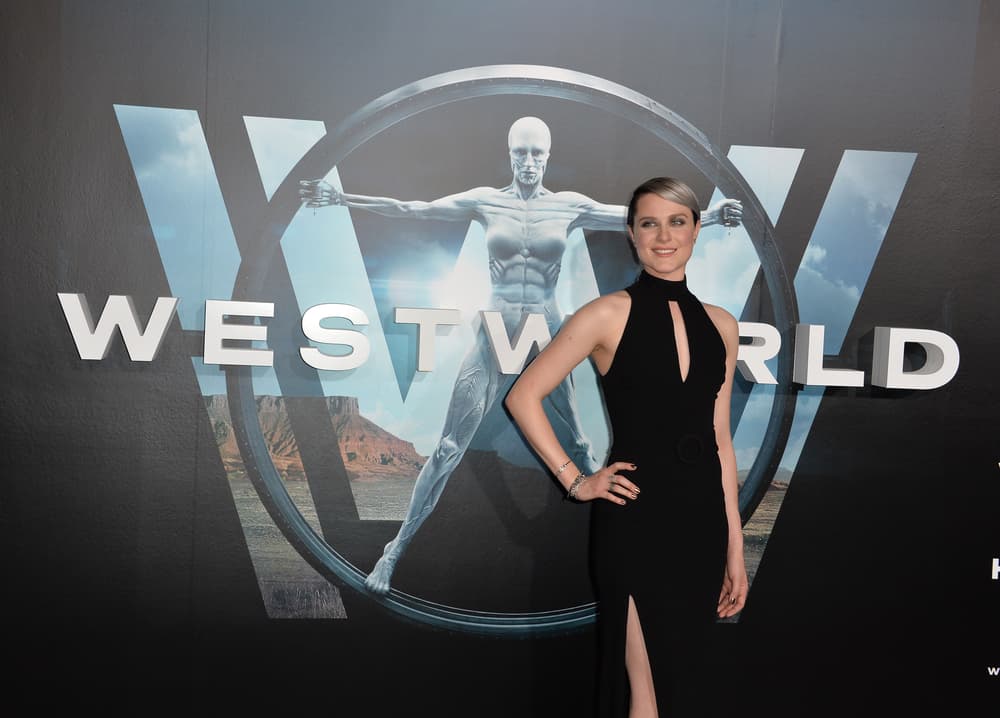 Set in the future, Westworld offers a Western theme park for people to act out their wildest fantasies. How? Well, this futuristic theme park is inhabited by man-made robots that look and act like real people, but are simply android hosts. High-paying guests enjoy whatever they desire without worry about the impact on the hosts. The hosts are only machines…right? Anyway, this show is based on a 1973 movie with the same name, written by Michael Crichton. Also, J.J. Abrams is one of the producers.

Good news for fans of the show…almost all your favorite cast members are returning in the much anticipated next season! Yes, that means we will see: Evan Rachel Wood, Jeffrey Wright, James Marsden, Thandie Newton, Ben Barnes, Jimmi Simpson and Ed Harris. Finally, we will get some more details on how Jimmi Simpson’s character turns into the Man in Black. In the trailer, other stars can be seen like, Clifton Collins Jr. and Luke Hemsworth. Of course, there will be plenty of new cast members such as, Katja Herbers and Gustaf Skarsgård.

Okay, we know you’re dying to hear one thing. Will Anthony Hopkins return as Dr. Robert Ford, the park creator? Whether or not Hopkins will appear in the next season remains a mystery. Seriously, we hope he returns! Westworld just won’t be the same without Anthony Hopkins’ brilliant performance as Dr. Ford. 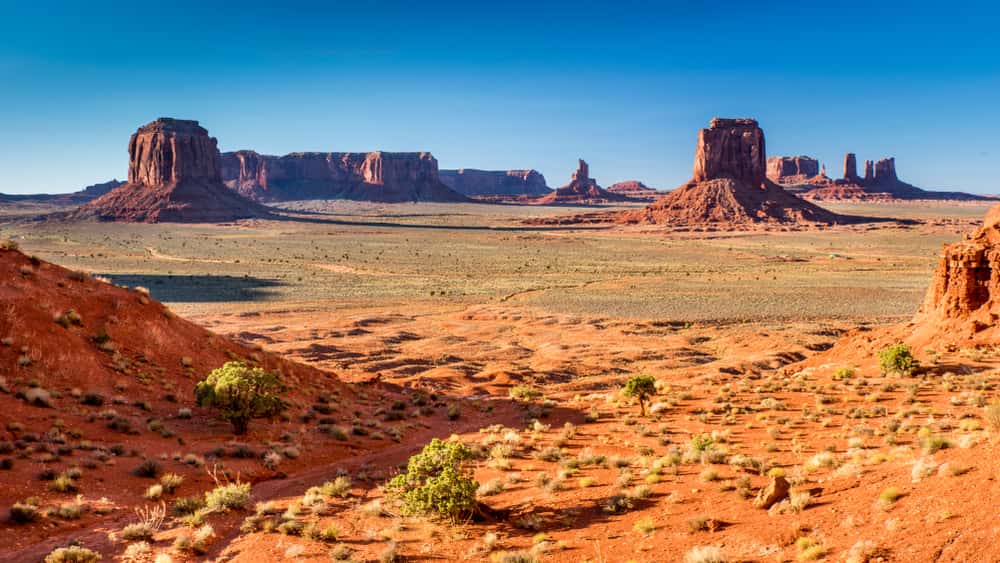 Alright, if you haven’t seen the first season, maybe refrain from reading this next bit. We’re going to give fans a rundown of what we know for the upcoming second season. Oh, and don’t worry about the future of the show. The showrunners, Lisa Joy and Jonathan Nolan, revealed there are five seasons strategically mapped out already. *Sigh of relief!* Anyway, the show finished filming their second season in mid January and season two will premiere on April 22, 2018. This coming season will be revolutionary to say the least. Two trailers have come out. So, all we know about the story line comes from these previews. Basically, we see Incorporated struggling to contain the robotic breakout. In one trailer, Dolores is seen with a gun on horseback and says, “We built this world together, this world where dreams come true. We can burn it to the ground. From the ashes, build a new world. Our world.” Chilling. Wow, can we just emphasize again how outstanding Rachel Evan Wood is as Dolores! Get ready for season two everyone…it will be epic.