Jennifer Aniston made her debut with her role as Rachel Green in “Friends”. She became the favorite celebrity of many and the crush of lots of actors. But her career did not end here, after being for 10 years working on “Friends”, she has starred in many movies including dramas, sitcoms, comedies… Because of her talent and her “anti-aging” genes, she has gained tons of fans throughout her career. Many will say that she is one of the most beautiful women in Hollywood, and many probably think that she has had an easy and perfect life before becoming an actress. However, we could not be more wrong because she didn’t have an easy life at all, and the fact that she made her way alone is something to be admired. 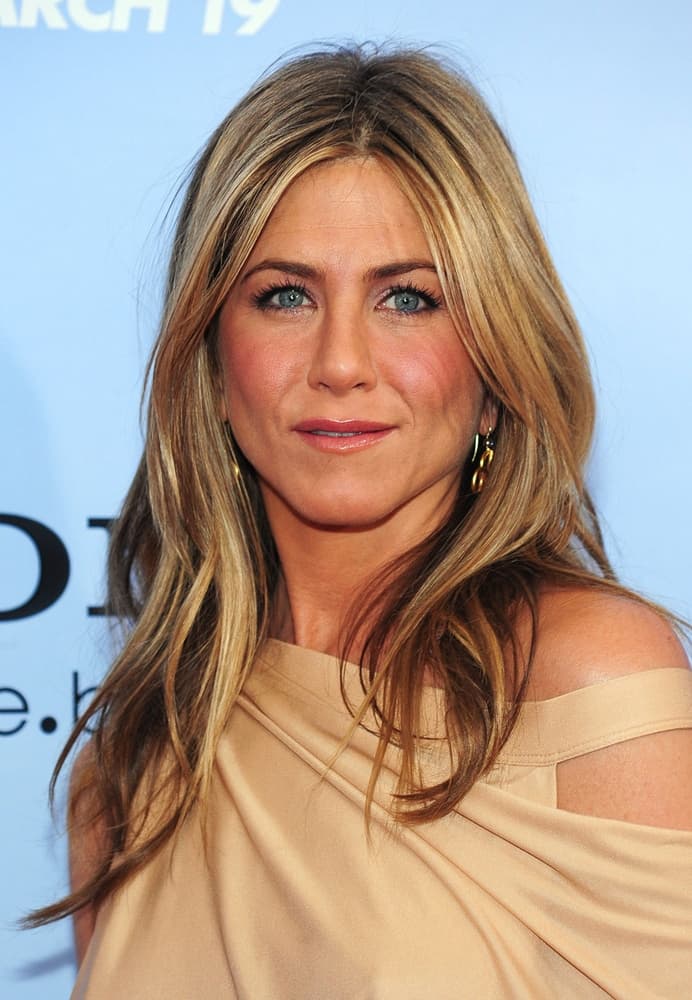 Despite having a career in the acting industry, Jennifer Aniston’s parents did not want her to become an actress. As a matter of fact, they pushed her to become a lawyer since they wanted to protect their daughter from the feeling of rejection. This made Jennifer want to become an actress even more and it would have been easy for her” Her father appeared in Days Of Our Lives and her mum Nancy Dow starred in “The Wild Wild West” and “The Beverly Hillbillies”

Even though nowadays she is considered one of the most beautiful actresses in Hollywood, she was not back in the day. When in High School she wasn’t considered the prettiest or the most popular. She suffered from bullying throughout school and was the kid that the others decided to make fun of.

She was diagnosed with dyslexia.

The actress always thought that she wasn’t good enough at academics because of her difficulties with reading and retaining information. However, in 2015 Jennifer opened up about her Dyslexia diagnosis and admitted that it was a great thing for her to discover.

Her “weight” almost gets on the way of her dream.

After landing the role of Rachel Green, the owner os “Friends” urged her to lose 30 pounds if she wanted to be in the show. Being an actress in Los Angeles and in those times was very hard especially for a woman. Back then she didn’t have a healthy lifestyle and that “helped” her to become more aware about what she was putting in her mouth.

Afraid of becoming a mother

Contrary to Rachel Green, Jennifer Aniston does not want kids at the moment and she is actually terrified of becoming a mother. She says that she is not saying no to kids but at the moment she is not looking for that and she does not know what the future holds.

These facts about Jennifer Aniston teach us to not judge without knowing and that not everything is at it seems. She clearly did not have an easy childhood or an easy beginning in Hollywood. However, as the strong and powerful woman that she is, she has overcome every obstacle and inspired tons of other women on the way.