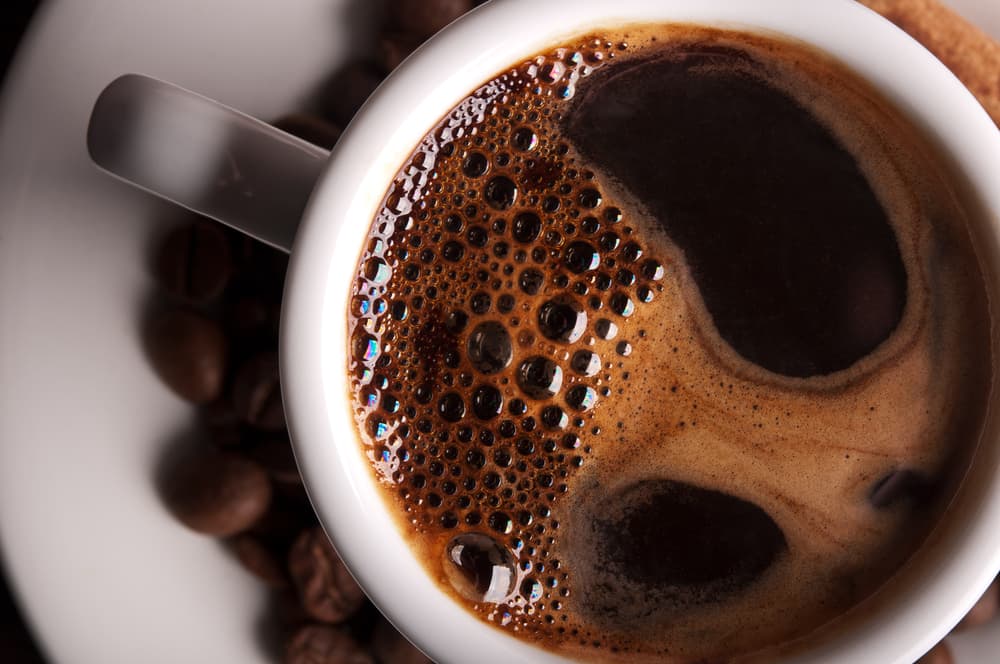 Drinking Coffee Can Be Great For Your Health, And Here’s Why

It’s been long discussed how coffee can affect the body. Is it good for you? Will it cause damage? We have answers to some of these questions to help ease your mind. It turns out that coffee can be a good thing, and we’re going to explain why.

Let’s start from the obvious. Drinking a cup of black coffee about an hour before working out can improve your performance by 11-12%. In fact, caffeine increases adrenaline levels in your blood. As a result, you’ll feel less tired and more alert. Not to mention, your circulation will be better, as your muscular strength and endurance. Overall, caffeine is great for those days when you’re exhausted and need that little extra boost.

Coffee beans themselves are high in antioxidants. In fact, one study found that coffee is the greatest contributor to total antioxidant intake. This is most likely due to the fact that most American adults say they drink coffee, while a small amount says they eat the minimum recommended servings of fruits and vegetables. This means that coffee becomes their top source of antioxidants. All the same, these antioxidants have been linked to reducing inflammation and protecting the body against diseases like obesity.

Protects The Brain From Diseases

One of the most common neurodegenerative diseases is Alzheimer’s disease. Normally, the condition affects people over 65, and there is no known cure. Studies have found that drinking two cups of coffee a day might protect the brain against developing this condition. In fact, one study found that women over 65 who drank two to three cups of coffee a day are less likely to develop dementia in general.

One of the best benefits of coffee has to be its ability to give your memory a boost. There have been studies done that found coffee was able to boost people’s short-term memory skills as well as higher brain function.

If you feel better mentally when you drink one or two cups of coffee on a regular basis, there’s a reason for that. It’s been found that coffee can act as a mild antidepressant by boosting neurotransmitters in the brain that make you feel better. In other words, coffee is like a happy juice for the brain!

Caffeine is one of the only natural substances that have been proven to help in burning fat. Several studies have shown that caffeine can boost your metabolic rate by 3-11%. Other studies even suggested that caffeine can increase fat burning by as much as 10% in obese individuals and 29% in lean people.