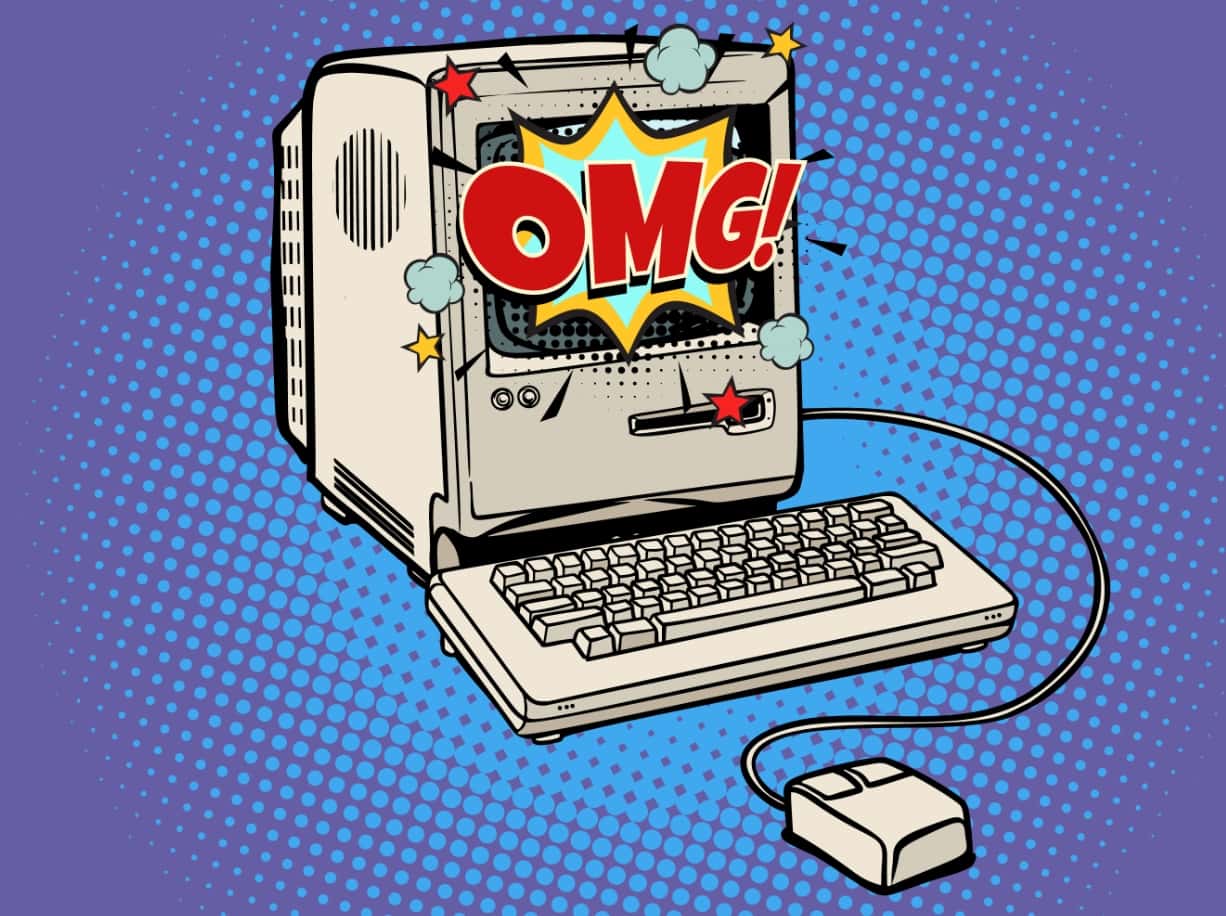 90s Computer Games Not Everyone Remembers These Classics

The 90’s! What a time! Did you play computer games like I did? And did your parents yell for you to come down to dinner while you were just a second away from defeating the biggy-man? But guys, let’s admit it, we spent far less time in front of a screen during the 90’s than we do now. But having said that, we can still flashback to a time when we, along with 8 of our friends, huddled around one tiny little grey computer monitor and played some of the neatest games known to man. Here is a short list of some of the best games that made the 90’s a pixelated dream!

That’s right, Duke Nuken 3D was all about first-person shooting. While we can admit that the graphics were far from impressive in comparison to games of today like Call of Duty and Grand Theft Auto, Duke Nukem was at the forefront of gaming technology! And how could we forget what hidden treasures appeared with the right cheat codes. I won’t say much more… other than throwing cash. Yeah, you did it too.

How far into the future are we? 2000 seemed like light-years away, yet here we are in the 21st century and we can all agree that those arcology buildings are far from where we are right now. This game was the perfect playmate for when you wanted to be alone. From building densely populated residential areas to setting up industrial zones sidelining seaports, Sim City 2000 was a flagship 90’s computer game. I have to admit that I had no idea what to do about the budget in my cities, but it didn’t matter because I had the cheat codes. I mean, who didn’t?

Who didn’t want to wage war with the nations of history? I certainly did. Other than the very strange conversions your priests were able to pull off in lightning time (hun ninine, hun ninine, ha yoyo, ha yoyo), war was as real as it could get… from a bird’s eye-view, that is. If you managed to acquire enough gold, stone, wood, food and manpower, you were even able to build your very own coliseum! However, you then became the hottest target on the map, with every civilization sending their troops to destroy your massive creation.

Today we’re “blessed” with access to just about any games we want, and most of them are even available on our mobile phones. But there’s something special about playing computer games on an actual computer with your friends. Forget online gaming, unlimited downloads and high-speed internet; the 90’s were the heyday of computer gaming. I don’t know about you, but I’m ready to download these classics right now!