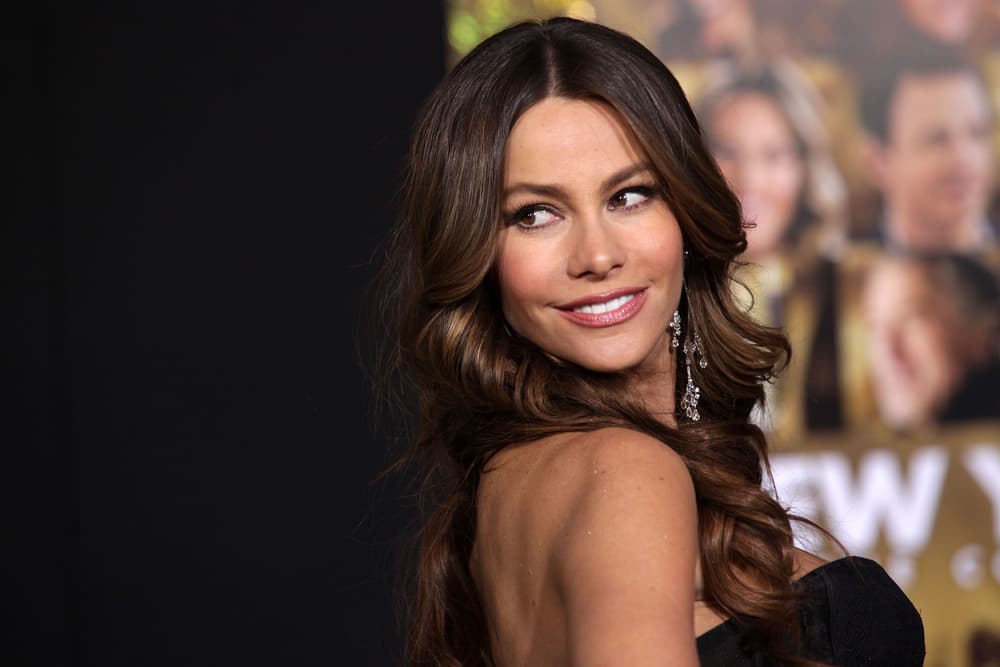 5 Super Facts About The Talented Sofía Vergara Check These Out

If you’re a Sofía Vergara fan too, then you’re going to love these surprising facts about the Modern Family star. Not only is she downright hilarious, she is a brilliant actress and beautiful as ever. The Colombian-born celebrity has been in the movie business since 1995, and we just can’t get enough of her. Now let’s explore some interesting information you most certainly didn’t know about her.

Sofía Vergara was a little uncertain about doing her first television commercial after she was discovered on the beach when she was just 17 years old. It wasn’t because she was nervous about appearing on thousands of screens around the country, but rather because she wanted the approval of her Catholic school teachers. Only after they gave her the green light did she feel comfortable to do the Pepsi commercial.

Sofía got married at the ripe young age of 18. Her husband was Joe Gonzalez, and together they had a son named Manolo. You might be wondering why 20-year-old Sofía Vergara gave this unique name to her first and only child. She shared that the name came from Steve Bauer’s character in the 1983 award-winning film, Scarface. She and Joe Gonzalez later got divorced.

In order to impress Sofía Vergara, you probably need to be quite impressive yourself. She has dated a number of famous people, but we aren’t going to name them all. We will however mention some of the more interesting guys, like Tom Cruise in 2005. She also dated mobster and club owner Chris Paciello back in 2000, but things went south when he was arrested and jailed for murder. Yoh! Vergara also dated British singer and songwriter Craig David. She is currently married to actor Joe Manganiello, and they look to be as happy as ever.

Since Sofía Vergara has a voluptuous figure that might seem impossible to achieve naturally, she swears that she has never gone under the knife. When she was a teen, she actually wanted to have a breast reduction because she was embarrassed by their size. She was diagnosed in 2000 with thyroid cancer. She underwent surgery to have her thyroid gland removed, and then she made a full recovery.

She has an accent like no other, and perhaps that is one of the main reasons we love her so much! There are people who are under the impression that her accent is put on for the effect of comic relief, but Vergara explained that she only tweaks it for the role of Gloria Pritchett in Modern Family.